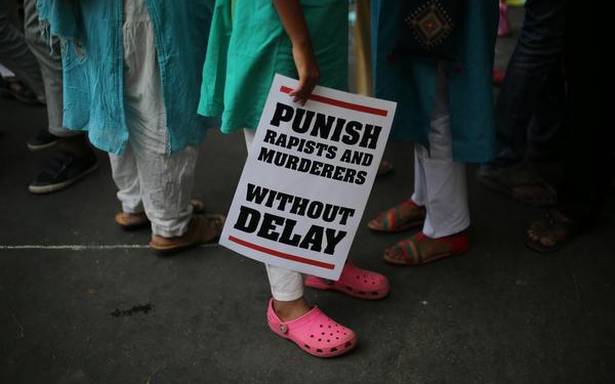 The Madhya Pradesh government has formed a Special Investigation Team (SIT) of police to probe the death of a 17-year-old rape victim who allegedly took an overdose of sleeping pills at a shelter home earlier this week, an official said on Saturday.

The minor, who was one of the five girls allegedly raped by local newspaper owner Pyare Miya (68), died at a government-run hospital on January 20, he said.

At a high-level meeting on Friday, Chief Minister Shivraj Singh Chouhan said the SIT will probe the incident and no one will be spared, the official said.

According to the police, the probe team will be headed by Inspector General of Police (crime against women) Deepika Suri and will include City Superintendent of Police of TT Nagar Umesh Tiwari and CID inspector Pankaj Diwani.

In July last year, a case was registered against Miya for allegedly raping five minor girls on several occasions.

Thereafter, the five victims were placed in a government-run shelter home in view of their security.