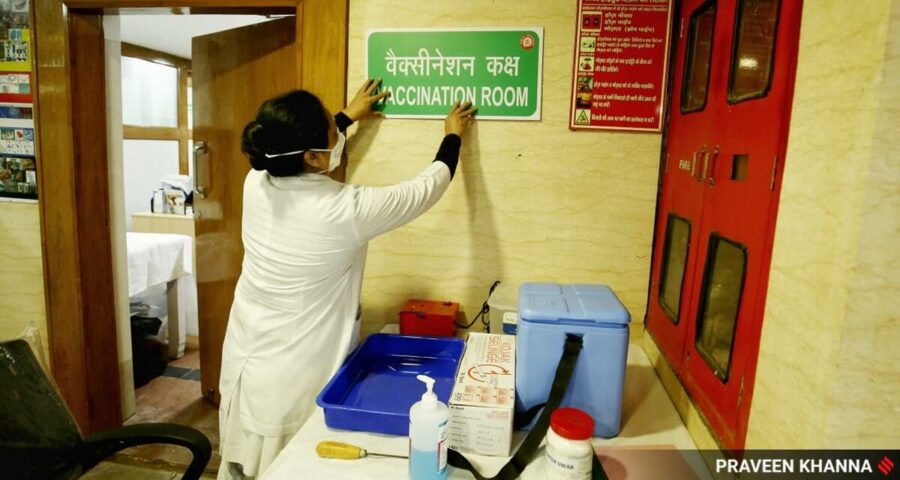 The deceased’s relatives, however, have alleged that they suspect she died due to the vaccine 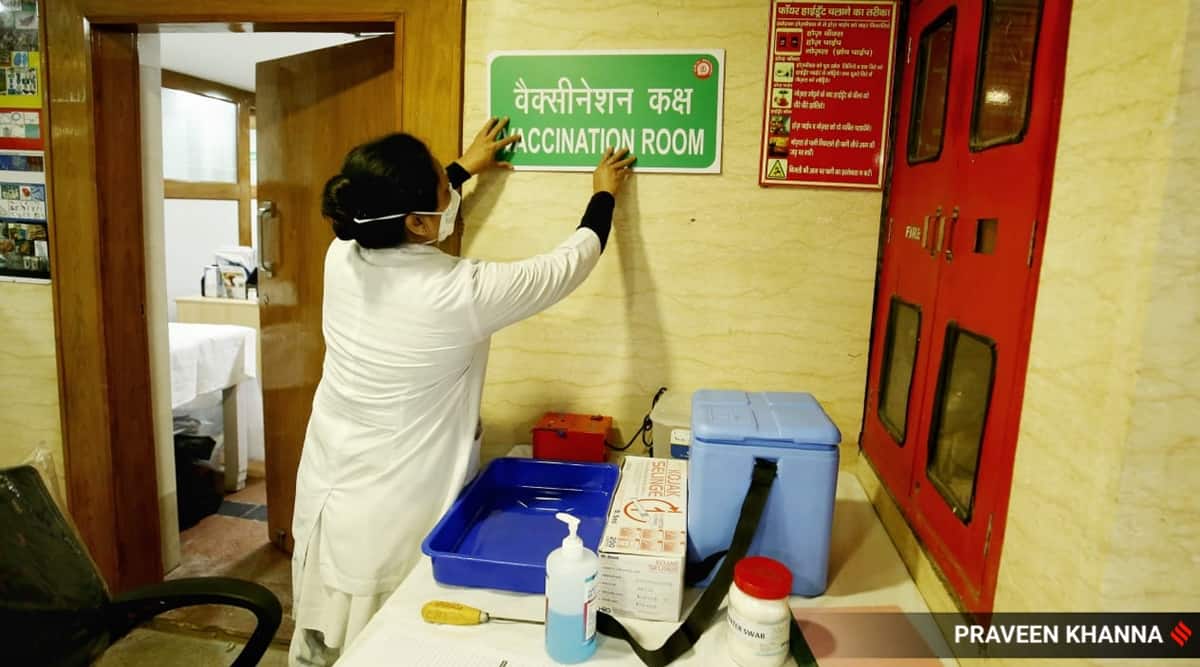 A 56-year-old healthcare worker, who had been vaccinated against Coronavirus in Gurgaon on January 16, was found dead in her home on Friday morning, with officials from the health department denying any link between the vaccine and her death so far.

According to officials, the woman, Rajwanti, was administered the Covishield vaccine on Saturday and had not reported any Adverse Effect Following Immunisation (AEFI) till date. She was working at the Primary Health Centre (PHC) in Bhangrola.

“She was found dead today in the morning. Her postmortem has been completed and no definite cause of death has been found. Her viscera has been sent for histopath and chemical examination,” said Dr Virender Yadav, Chief Medical Officer (CMO) of Gurgaon.

“The AEFI committee’s preliminary report could not relate the death due to the vaccine directly. The probable cause of death is sudden cardiac arrest. However, final causes of death will be available after the viscera and FSL report of the postmortem report,” he said.

The deceased’s relatives, however, have alleged that they suspect she died due to the vaccine, with her husband, Lal Singh Saroha saying, “Last night, we ate food together and went to sleep normally, in the same bed. In the morning, when I tried to wake her up around 6 am, she did not respond. Then I tried to physically wake her up, but received no response. We rushed her to the emergency at Medanta – The Medicity, but she was declared dead there.”

“She did not have blood pressure or any other kind of illness. She was going for her duty continuously, but because this has happened so suddenly, we suspect she died due to the vaccine,” he claimed.

Rajwanti’s nephew, Deepak, said, “She was due to retire in 2023, and had served the people selflessly even through Coronavirus, when everyone else was sitting in their homes. She did not take even one day off.”