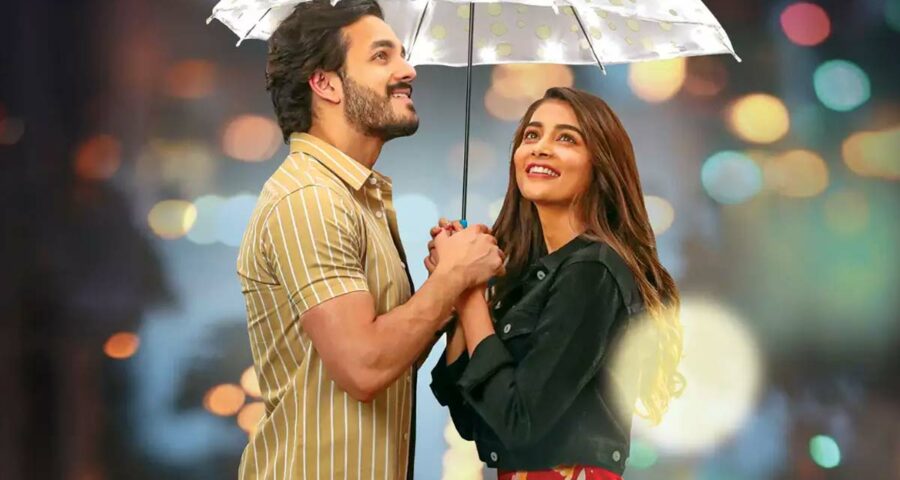 The romantic drama Most Eligible Bachelor is being helmed by Bommarillu Bhaskar and is jointly bankrolled by Bunny Vaas, Vasu Varma on the GA2 Pictures banner whereas it has the music by Gopi Sundar. Apart from the lead pair, the film also has Aamani, Murali Sharma, Vennela Kishore, Jayaprakash, Pragathi, Sudigali Sudheer in the supporting roles.

In Most Eligible Bachelor, Akhil is playing the role of Harsha whereas Pooja Hegde will be seen in the role of Vibha.

On the otherside, Akhil Akkineni will be seen playing the lead role in Agent under the direction of Surender Reddy of “Sye Raa Narasimha Reddy” fame.