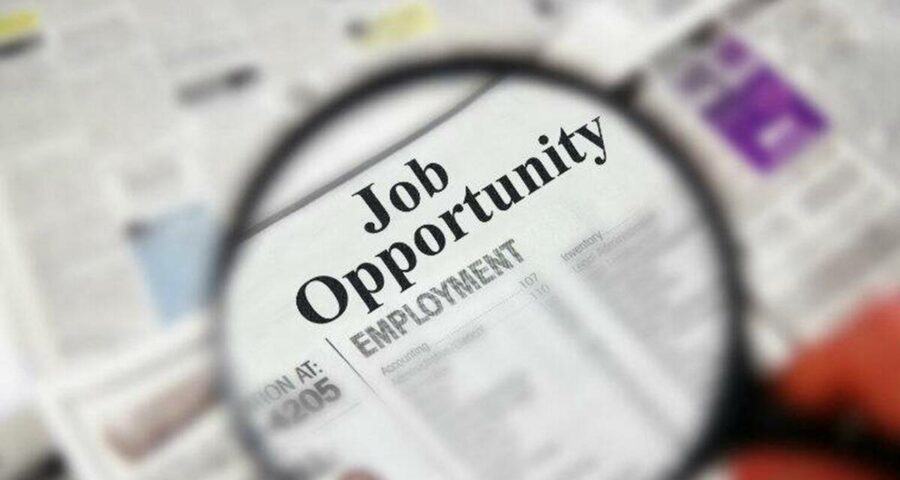 The group, that includes members from each of the ministries, held its first meeting in late December and is considering a blueprint on a 'United Platform for Skill Development and Employment Ecosystem'. 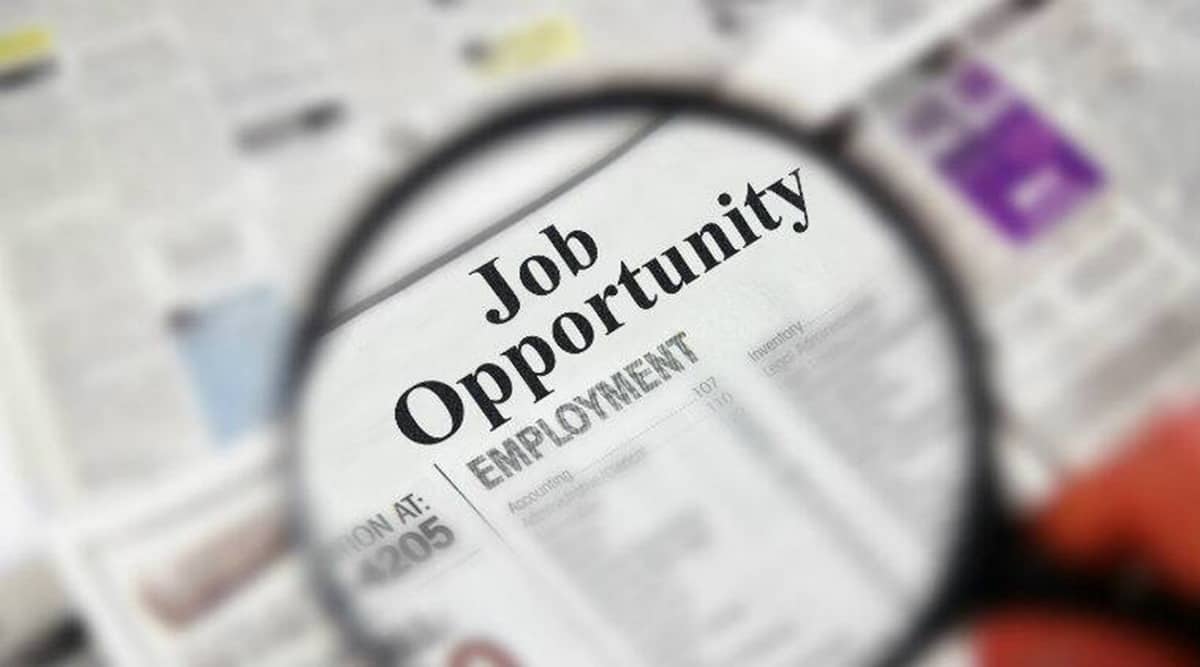 Announced against the backdrop of the migrant worker crisis during the Covid lockdown, a Secretary-level NITI Aayog committee has initiated the process of building a blue-collar job portal using databases of select states as well as the Ministries of Skill Development and Entrepreneurship, Labour and Employment, and Micro, Small & Medium Enterprises, aiming to provide a single window for job seekers and job providers.

A working group under the Ministry of Electronics and Information Technology is creating the umbrella portal, to be called Unnati. The group, that includes members from each of the ministries, held its first meeting in late December and is considering a blueprint on a ‘United Platform for Skill Development and Employment Ecosystem’.

Unnati will bring on one platform skills training, loans, job matching, e-counselling, jobs demands data, and financing, along with a skills locker for education, experience and training records.

A mobile application of Unnati is already available in beta phase on Apple and Google play stores in seven languages. The Hindi app reads: ‘Rozgar se vikas tak (From employment to progress)’. It has questions regarding the education level, skills, experience and preferred industry of an applicant, with jobs such as BPO, delivery associate and plumber listed, and offers options for a video resume.

“Unnati is designed keeping blue and grey collar workers at the center of its vision … It will allow job seekers to explore job opportunities across locations, work profiles, salary, and other benefits. The platform will also help job seekers build their profiles dynamically and continuously,” the app reads.

A survey commissioned by the NSDC had found that only 43% workers were looking for jobs outside of their hometowns. Among other things, the portal will help facilitate finding a job closer to a person’s place of living.

The working group and NITI Aayog are considering integration of Aatmanirbhar Skilled Employee Employer Mapping (ASEEM), a National Skills Development Corporation (NSDC) project, and the Labour Ministry’s National Career Service portal and its National Database of Unorganised Workers that is under development.

Arun Chandel, the head of the ASEEM project, said it will provide Unnati profiles and Aadhaar numbers of skilled workers, collated from training partners and other ministries, and the platform will also have access to data of 63,000 skilled immigrants who have returned from the Middle East, from the Ministries of Aviation and External Affairs, and of 1.3 crore migrant labourers supplied by the Garib Kalyan Rojgar Abhiyaan and district-level quarantine centres set up for Covid.

Chandel said Covid had made it even essential to “relocate our migrant labour”. “In the ASEEM portal, we use several mechanisms to offer a job closer to a person’s hometown.” The portal also displays changes in salary depending on the location of a job and the cost of living.

A map plots existing employees, to help an employer find job seekers nearby. Call centres that are on board can place calls to tell these prospective employees about the staff near them “to build confidence”, said Chandel.

In a survey conducted by a technology partner, the NSDC had found that only 43% of the workers in its sample size were looking for jobs outside of their hometowns.

The backend of the portal, seen by The Sunday Express, shows that of the total jobs available, 23% are in the logistics sector and 16.5% in retail — the two sectors that saw a huge surge during Covid, Chandel said. More than half the jobs are for an accounts executive and 14.8% are for courier delivery executives. Twelve per cent of the jobs require only females.

One-third of the job seekers are in Madhya Pradesh and 18% are in Uttar Pradesh. More than a quarter of the jobs are in Karnataka, while 12.4% are in Tamil Nadu.

In December, The Indian Express had reported that the Labour Ministry would tap into schemes such as the MNREGS, One Nation, One Ration Card, the Employees’ State Insurance Corporation and the Employees’ Provident Fund Organisation, to create a database of migrant workers. This was to be seeded with the labourers’ Aadhaar numbers.