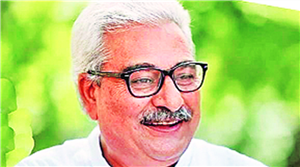 A master of stagecraft and painting and one of the designers of the opening ceremony of the 2010 Commonwealth Games in Delhi, Bansi Kaul passed away on February 6 after a battle with cancer. 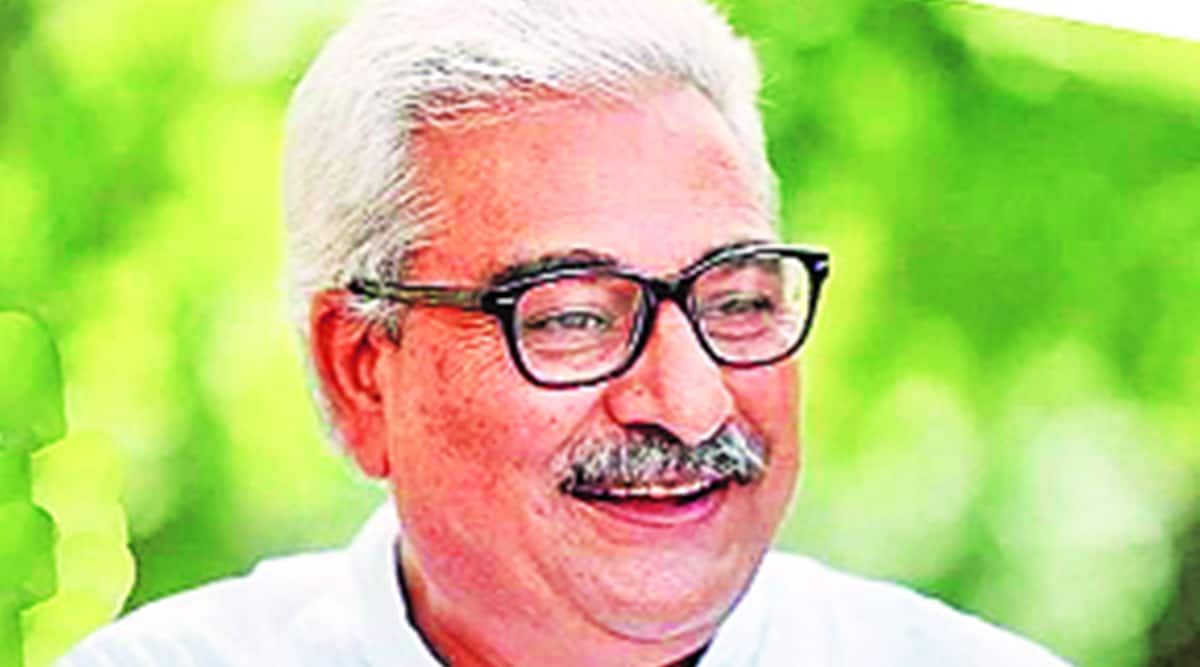 A master of stagecraft and painting and one of the designers of the opening ceremony of the 2010 Commonwealth Games in Delhi, Bansi Kaul passed away on February 6 after a battle with cancer.

Artists and art lovers recall his plays, such as ‘Sidhi Dar Sidhi urf Tukke pe Tukka’ and ‘Kahan Kabir’ as well as the famous ‘Aala Afsar’, based on Nikolai Gogol’s ‘The Inspector General’ and performed in the nautanki style.

For practitioners of theatre, Kaul is especially significant for breaking new ground by exploring the politics of laughter. He studied clown traditions, wit, riddles and myths across India’s folk and tribal cultures, incorporated these in his plays and turned the ‘vidushak’, fool or jester into a figure of special attention.

Kaul, however, was not a director by training. He graduated from the National School of Drama (NSD) in 1973 with a specialisation in stagecraft. His skills as a stage designer won him wide acclaim and he worked as an art director at several important festivals, including the Khajuraho Festival in 1986 and 1987 and the Festivals of India in the USSR, Switzerland and China.

As associate show director of the Commonwealth Games, his mandate was to bring an Indian flavour and colour to the opening ceremony and, as he had said at the time, “not let Bollywood come across as the only cultural identity of the country”.

“He came from a Kashmiri Pandit family and was interested in painting from an early age. It was in Kashmir that he also began to work with amateur theatre groups and continued to paint. He came to Delhi to study at NSD but did not qualify the first time. He tried again, the following year, and was admitted,” said theatre director MK Raina.

Kaul would go on to become a professor at NSD’s department of extension and present more than 100 plays and workshops across the country.

For most of his working life, Kaul was a independent freelancer. In 1986, he founded the Rang Vidushak Repertory in Bhopal, where he worked with young and seasoned actors, clowns and acrobats.

“His pain was the exodus of Kashmiri Pandits. His last production, in 2019, was ‘Paglaye Gusse Ka Dhuan’, with Bhartendu Natya Akademi in Lucknow and based on the poets of Kashmir. He had told me, ‘Nobody talks about the tragedy of the exodus of the Pandits, except the politicians’. He seemed very upset about this,” says Raina.

But, his speech was also opposed by the parties in power in Maharashtra, mainly the Shivsena and Nationalist Congress Party (NCP).