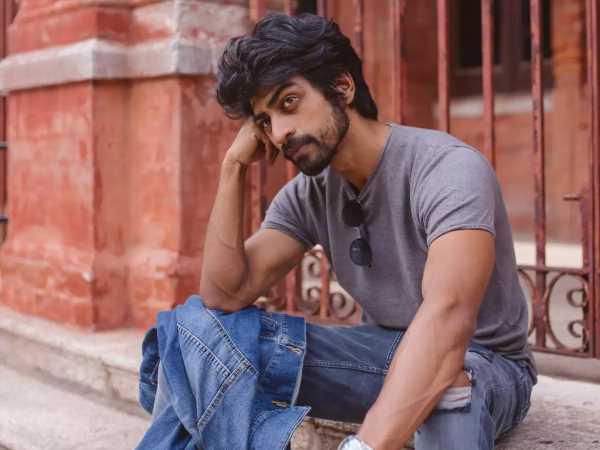 The rights of Malayalam movies seem to be hot stock in the remake market right now. After Driving Licence and Ayyappanum Koshiyum being bought by Bollywood, Tollywood and Kollywood, the Telugu remake rights of Muhammed Musthafa’ Kappela is also brought by Sithara Entertainments. According to the latest report, the upcoming remake will be made on the lavish budget. Now the reports are coming that the makers have roped Arjun Das to play the role of villain in the Kappela remake.

Last year in the month of July, the producer Vishnu Venu announced through the movie’s official page, “Kappela is to be remade in Telugu by Sithara Entertainments.  Kappela starring  Anna Ben, Roshan Mathew and Sreenath Bhasi, is the third movie from the malayalam industry after Premam  and  Ayyappanum Koshiyum to be bought by them!”

Arjun Das is known for playing the role of villain in Vijay starrer action drama Master which was a blockbuster at the box office. Currently the makers are in the hunt of another actor to play the key role in Kappela remake.

It is being heard that one of Sukumar’s assistants will be directing Kappela remake which is expected to go on the floors in the month of January 2022.