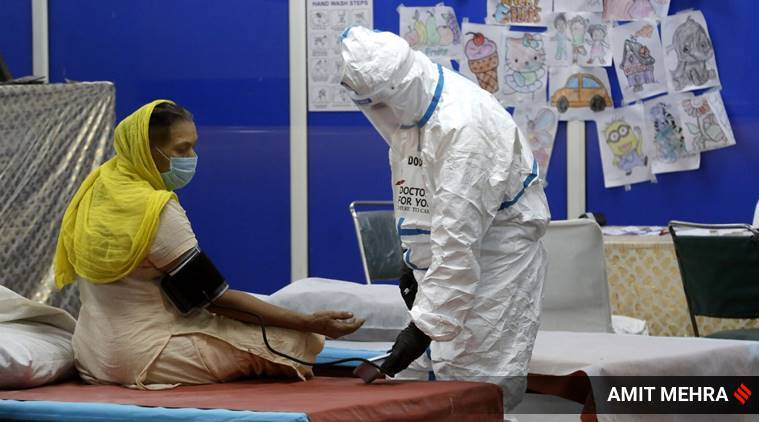 The shift in focus, as per the director, followed citing the drastic improvement of the prevailing second wave and an increase in the number of infections among children. 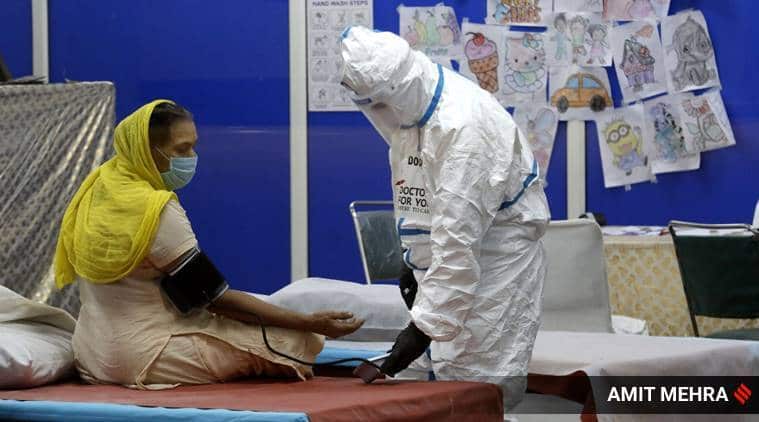 Manipur Health Director Dr K Rajo said the state health department has started taking necessary measures to prepare itself for a possible third wave of Covid-19 in the state.

The shift in focus, as per the director, followed citing the drastic improvement of the prevailing second wave and an increase in the number of infections among children.

Manipur’s Covid-19 rate dropped to 9.7 per cent on Friday after cases of new infections declined. The recovery rate also climbed to 95.33 per cent with 418 patients getting recovered leaving just 3,486 active cases.

Nonetheless, as per official data, as many as 16, 477 children below 18 years were infected in the second wave till August 26 against the 3,600 cases in the first wave.

“The second wave is almost under control. We have seen hospitalisation, positive rate and deaths all coming down. However, the battle is not over with the third wave looming large for which the department is preparing itself”, said the health director.

The health director informed that a ‘State Task Force for Covid Control’ has been constituted to oversee the Covid-19 management if the third wave hits the state. The task force will be headed by principal secretary Health as chairman and comprise experts from the state government, Indian Medical Association, UNICEF and WHO.

As suggested by the Central government, arrangement are being made for stocking recommended medicines, treatment of children with Covid positive cases, among others, said Dr K Rajo.

The health director also informed that instructions have been issued to all district hospitals and health centres including RIMS and JNIMS to arrange dedicated beds for children.

In addition, he said a 200-bedded dedicated Covid hospital constructed in Imphal East has almost been completed. 50 per cent of the hospital beds will be kept reserved as dedicated beds for children, he added.