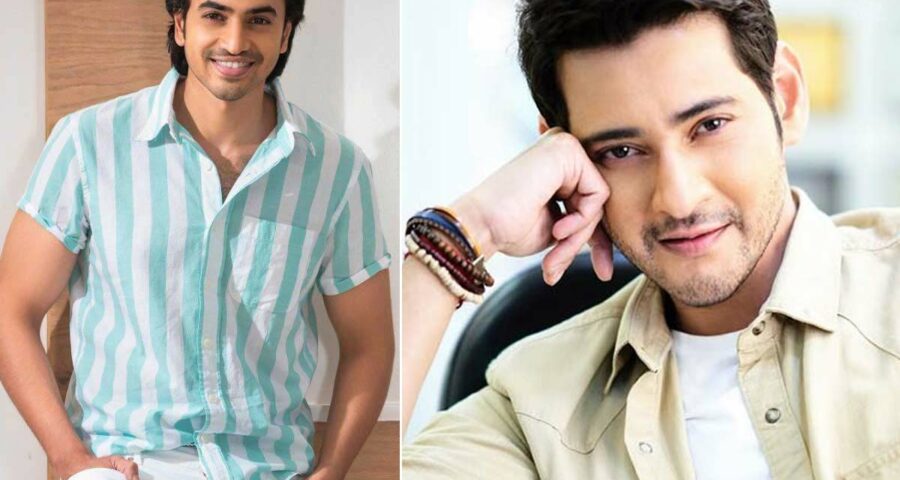 It is being directed by Sriram Aditya  who is known for directing Bhale Manchi Roju, Shamanthakamani, and DevaDas.  Now according to the latest update, Mahesh  Babu is going to unveil the title teaser of his nephew Ashok Galla’ debut film on 23rd June. The makers confirmed the same by sharing a poster on twitter handle. Coming on the poster, Mahesh Babu looks dashing.

Nabha Natesh is playing the female lead in this film whereas Naresh, Satya, and Archana Soundarya will be seen in the crucial roles. Ghibran is scoring the music whereas Richard Prasad will be in charge of the cinematography. Mahesh Babu sister Padmavathi Galla is bankrolling Ashok Galla and Nabha Natesh starrer film  under the banner of Amar Raja Media & Entertainment whereas Chandra Sekhar Ravipati is the Executive Producer.

On Sunday the makers had released a poster of Ashok Galla riding a horse. The major part of the shoot has been completed and it  is gearing up for theatrical release.