In the Vidarbha region, the Wardha District Cooperative Bank has not extended a single rupee in crop loan this Kharif season. Due to a huge financial problem, officials said, the bank had set a zero target. 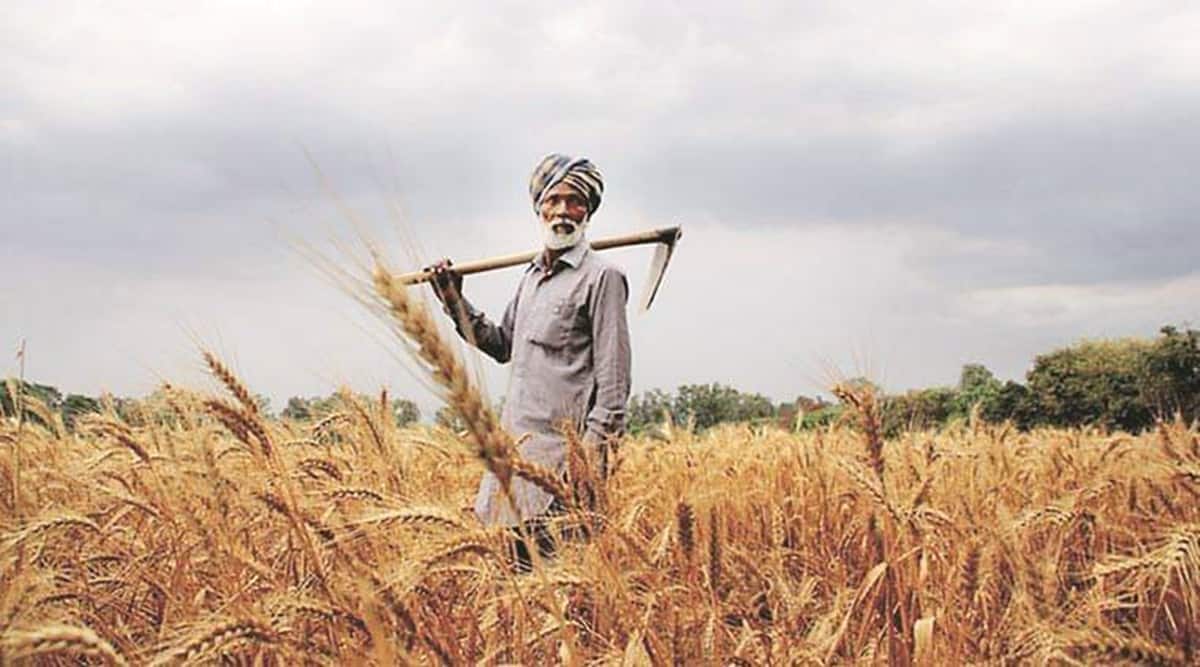 Maharashtra farmers are struggling to mobilise money to meet expenses for Kharif cultivation with several district cooperative banks yet to disburse 50 per cent crop loan.

Against the state government’s target of Rs 13,923.10 crore, cooperative banks have cumulatively disbursed only Rs 9,210.17 crore or 66.15 per cent crop loan for the cropping season, so far. Claiming that meeting the 100 per cent target by June end was not possible, officials in the cooperation and marketing department have attributed the Rs 4,712-crore (33.85 per cent) target shortfall to the poor financial condition in at least half a dozen banks.

In the Vidarbha region, the Wardha District Cooperative Bank has not extended a single rupee in crop loan this Kharif season. Due to a huge financial problem, officials said, the bank had set a zero target. To cope with the farmers’ demand in the district, the state government has now urged the district collector to get commercial and rural banks to step in.

Despite a small target of Rs 91.35 crore, the Nagpur District Central Cooperative Bank has also been lagging — only 42.89 per cent crop loan has been disbursed by the bank so far.

In the Marathwada region, the Beed District Central Cooperative Bank has disbursed only Rs 45.23 crore crop loan against the Rs 208-crore target, which is merely 21 per cent. At least three other cooperative banks in the region, in Hingoli, Jalna and Aurangabad districts, the disbursal has been about 50 per cent, far behind their counterparts in Parbhani (83 per cent), Latur (78 per cent), and Osmanabad (72 per cent).

In western Maharashtra, which is a more prosperous sugar belt, Sangli District Cooperative Bank has disbursed 35 per cent or Rs 347 crore of the target crop loan of Rs 1,015 crore. However, the bank has assured to enhance the process and meet farmers’ demands within a week.

Performance of the district cooperative banks in the coastal Konkan region has been dismal, with the institution in Ratnagiri and Sindhudurg meeting only 4.10 per cent and 9.23 per cent of their Kharif lending targets.

Overall, the crop loan disbursement by district cooperative banks at Thane, Palghar, and Raigad is about 40 to 60 per cent.

Of the total 1.56 crore farmers in the state, the official said, an estimated 69 lakh farmers will avail crop loan. “For the first time, Maharashtra Minister of Cooperation and Marketing Balasaheb Patil has not only given a crop loan target but also a farmers’ target to bring greater accountability in the system,” he said.

Earlier, Patil had urged all the district cooperative banks to accord the highest priority to extending crop loans to farmers. “Farmers rely greatly on cooperative banks for money in the Kharif season. Amid the Covid-19 pandemic, there were a lot of restrictions and hardships. Keeping in mind all these aspects, the cooperative banks should go an extra mile to maximise the loan disbursement to farmers, especially those in the small and marginal category.”

The Dhule and Nabdurbar district cooperative banks in North Maharashtra have stood out, disbursing total crop loans of 112.83 per cent and 161.40 per cent, respectively. The Dhule cooperative bank has allocated crop loan to the tune of Rs 135 crore against the target of Rs 120 crore. Whereas, the Nandurbar cooperative bank exceeded the set target of Rs 51 crore by lending Rs 83 crore to farmers for Kharif farming.