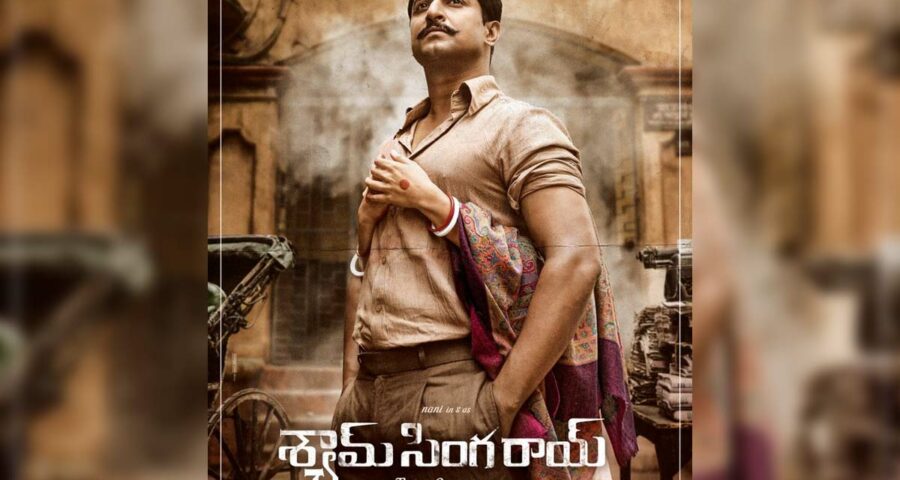 In just one day,  the fans of natural star Nani will get to witness his highly talked about film Shyam Singha Roy on the big screen. The  movie which also has Sai Pallavi and Krithi Shetty is already giving out blockbuster vibes.

Recently during the media interaction, Nani made a very interesting comment about the OTT rights of Shyam Singha Roy. Gentleman and V fame actor  Nani said, “Amazon Prime Video was content with the success of my previous two direct to OTT outings, Tuck Jagadish  and V.  We also  received a lucrative OTT offer for  upcoming film Shyam Singha Roy. But we were always inclined towards theatrical release for Shyam Singha Ray and hence rejected the offer.”

Shyam Singha Roy marks NaNI’ first film to release in theaters post the  coronavirus pandemic. His previous two ventures namely V and Tuck Jagadish were released on Amazon Prime Video.  Shyam Singha Roy is directed by Rahul Sankrityan in which Nani will be seen in a dual role. Set in the backdrop of Kolkata, the film has music by Mickey J Meyer and the cinematography by Sanu John Varghese.