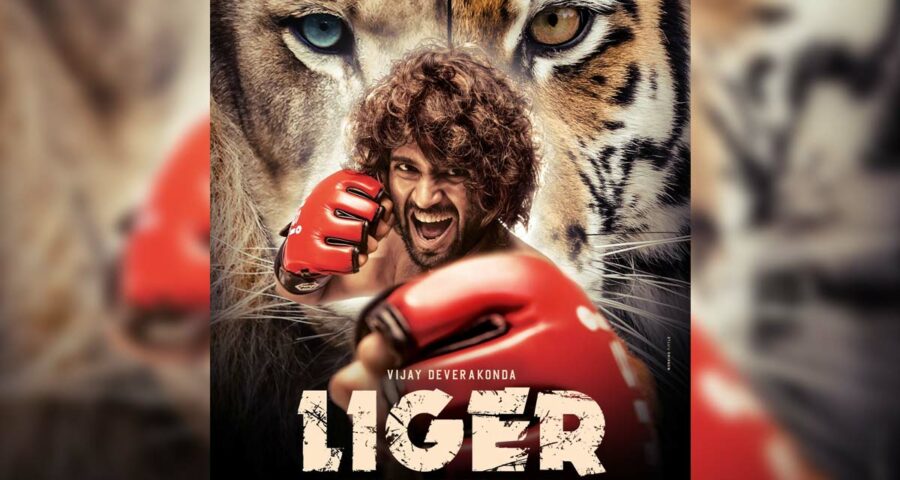 The young  and happening actor  Vijay Deverakonda who is known for playing the lead role in Arjun Reddy and Geetha Govindam is currently working for the boxing drama in  Liger which is progressing at the brisk pace under the direction   Puri Jagnnadh. Puri is known for helming blockbuster movies Poikiri, ismart Shankar and Temper. Liger has Annaya Panday as the leading lady and the movie marks her debut in Tollywood.

Liger is a sports film about an Indian MMA fighter.  Earlier it was heard that Amazon Prime Video had acquired the post theatrical digital streaming rights of Vijay Deverakonda and Puri Jagannadh’  Liger but now  the reports are coming that the  post theatrical OTT streaming rights  of this much hyped movie have been acquired by Disney+ Hotstar for a whopping amount of money.

Apparently, Disney+ Hotstar paid a whopping Rs 65 cr for the OTT rights of  Vijay  Deverakonda and Ananya Panday staerre Liger, which is the biggest OTT deal in South Indian cinema.

Liger is slated to hit the theaters on 25th of August this year. After the release of Liger, once again, Vijay Deverakonda will team up with Puri Jagannadh for Jana Gana Mana. Let’s wait for the official announcement regarding this project, Jana Gana Mana.