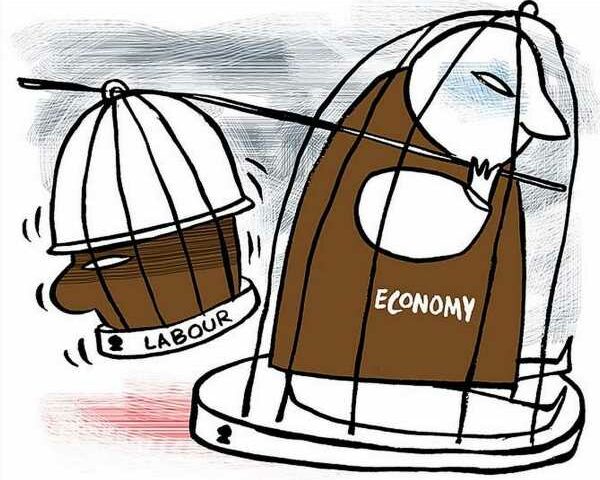 The Union government will take a bit longer to introduce the much-awaited labour codes even as the majority of states and Union Territories (UTs) have framed rules on them. 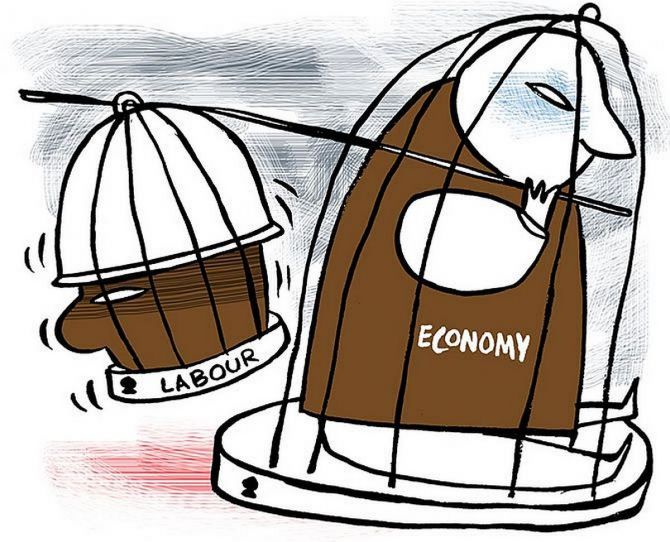 There were speculations that these would be introduced from July 1.

While 30 states and UTs have framed rules on the code on wages, 25 of them have done so on industrial relations.

Of the two remaining codes, 24 states and UTs have framed rules on social security and 23 on occupational safety, health, and working conditions (OSH), sources said.

The Centre has already finalised rules on all the four codes.

It is still to be decided whether the codes will be implemented one by one or all at one go.

“That decision is yet to be taken. There are pros and cons of both the approaches,” a source said.

He said if all codes are implemented at one go, it may take some time since rules from all the states on four codes have not come.

But if it is implemented code by code, then at least some codes would come into effect.

However, there is apprehension that other codes may take longer to be introduced in this case.

Once implemented, the codes will replace 29 existing labour laws.

Among the four, the most controversial is the one on wages.

One of its provisions says if all payments other than wages (basic and dearness allowance) exceed 50 per cent (of the total) or such other percentage as may be notified by the government, then the excess will be included in wages.

This means wages will need to be at least 50 per cent of the remuneration of the employee.

As a general industry-wide practice, wages do not constitute 50 per cent of the remuneration.

They are in the range 30-35 per cent because remuneration is increasingly based on performance incentives, bonuses, and other allowances.

The change would mean that more would be deducted as provident fund from staff which many fear would leave less cash in hand for them.

However, sources said this also means long-term benefit. Besides, employees would have better bargaining power to ask for more wages, they said.

They said there are distortions in the existing pay structure of many workers.

Their basic wages could be as low as Rs 2,000 a month and gross could touch Rs 20,000 a month, they cited an example to buttress their points.

Meanwhile, a committee is working to determine the national minimum wage rate.

The rules also empower the Centre and states to notify industry that can go for a four-day week.

However, any such industry notified has to meet the condition that workers will work a maximum of 48 hours in a week.

So if a four-day week is resorted to, workers will work 12 hours a day for four days and get a three-day off.

Also, any work over eight hours will be taken as overtime and companies will have to give double the wages to workers for this.

This rule does not apply for administrative and managerial staff.

Codes also raised the maximum overtime to 125 hours in three months from 50 hours at present.

This would provide flexibility to companies to adjust for changing cycles in the economy, sources explained.

The code on industrial relations will raise the requirement to over 300 workers from the current over 100 for establishments to comply with these codes.

This means that the establishments with up to 300 workers can go for hire and fire.

Already, 12 states have implemented this by reforming their own labour laws.

Also those units using power will have to register with the government if workers are more than 20 against 10 now.

The requirement will be raised to 40 from 20 in case of units not using power.

This would give flexibility to MSMEs, a source said.

The code on social security provides benefits for gig and platform workers.

Aggregators and e-commerce companies will have to provide 1 per cent of their turnover or 5 per cent of wages of these workers towards a corpus for them.