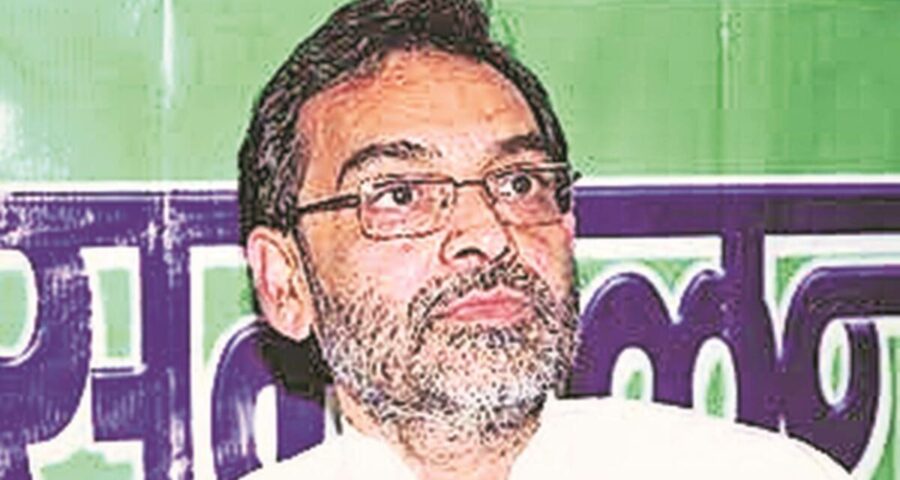 He asked when all parties had been unanimous on it and even some BJP leaders had been demanding it, what had been stopping the central government from allowing the caste census. 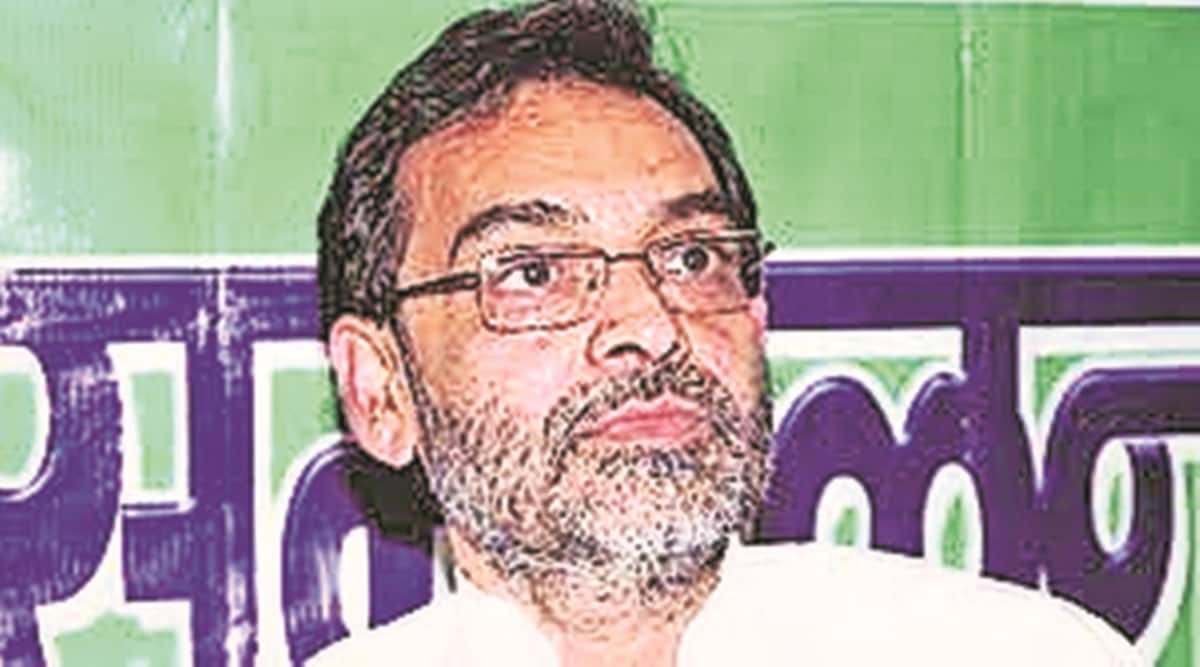 TWO DAYS after an all-party delegation from Bihar led by Chief Minister Nitish Kumar met Prime Minister Narendra Modi to demand a caste census, senior JD(U) leader and former Union minister Upendra Kushwaha Wednesday said his party may be an NDA ally but there will be “conflict” if the demand was not met.

Speaking at a seminar organised by Socialist Thinkers, an apolitical forum, the JD(U) parliamentary board chairman said it would be “dishonest” to not allow caste census, especially when Parliament had unanimously passed a resolution on it in 2010 during the Manmohan Singh government and was assured as much by Union minister Rajnath Singh during NDA-I.

“We take a lot of pride when Prime Minister Narendra Modi introduces himself as one from backward community… We hope he concedes to the demand of caste census by Chief Minister Nitish Kumar. Doesn’t matter if we are a part of the NDA, there would be takrav (conflict) if the demand is not met,” Kushwaha said.

He asked when all parties had been unanimous on it and even some BJP leaders had been demanding it, what had been stopping the central government from allowing the caste census.

Kushwaha said some people would say that some prominent OBC communities — Koeris, Kurmis and Yadavs — had taken maximum advantage of OBC reservation. “That may be true but on what basis are the people saying so. Where is the data? If it is so, we are ready to shed reservation benefits but first let there be census to know this,” said Kushwaha, adding that several among the upper castes could have been at a disadvantage as only selected castes made most of power.

JD(U) state vice-president Jitendra Nath said: “It will not be fair to say that there would not be conflict in society. There is conflict but then nothing comes without struggle and conflict… the problem started when caste was decided on the basis of birth.”