Officials said that the same was found fine besides chlorination was also found up to the mark. 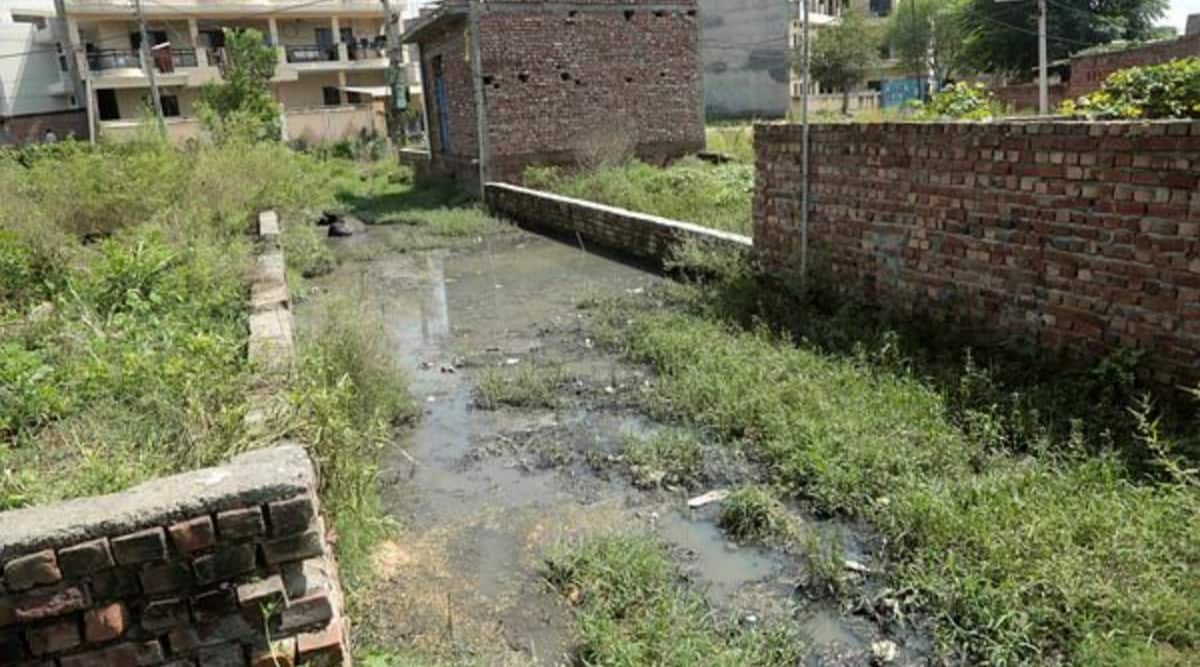 Following the directions of Municipal Commissioner Anindita Mitra, a team of engineers visited the Pipliwala Town, Manimajra, to check the water supply on Wednesday morning.

Officials said that the same was found fine besides chlorination was also found up to the mark.

When the commissioner got to know that due to mixing of sewage in water supply, people had blocked the roads on Monday, she immediately sent a team of engineers to check the water supply lines besides checking samples of drinking water in the Pipliwala Town.

The team of engineers reported that a complaint was received from Pipliwala Town Area regarding dirty water and sewage overflow. On receiving the said complaint, workers were put on the job to clear the sewerage network of Pipliwala Town on the same day, i.e. dated August 23. The same was cleared on the same day.

According to the report, the area is thickly populated and sewerage lines were laid approximately 35 years ago, which are insufficient to cater to the present sewage generation. For permanent solution, an estimate for the work of strengthening and rehabilitation of sewerage network of Ward No. 26 (Pipliwala Town,Manimajra) has recently been approved amounting to Rs 68.84 lakh. The tenders for the same have been invited and work will be allotted shortly.

The water supply lines in this area were also laid about 35 years ago and have worn out. An estimate amounting to Rs 3.23 crore for laying new DI pipe line in various colonies of Manimajra, including Pipliwala town, has been prepared and has been approved by the General House.