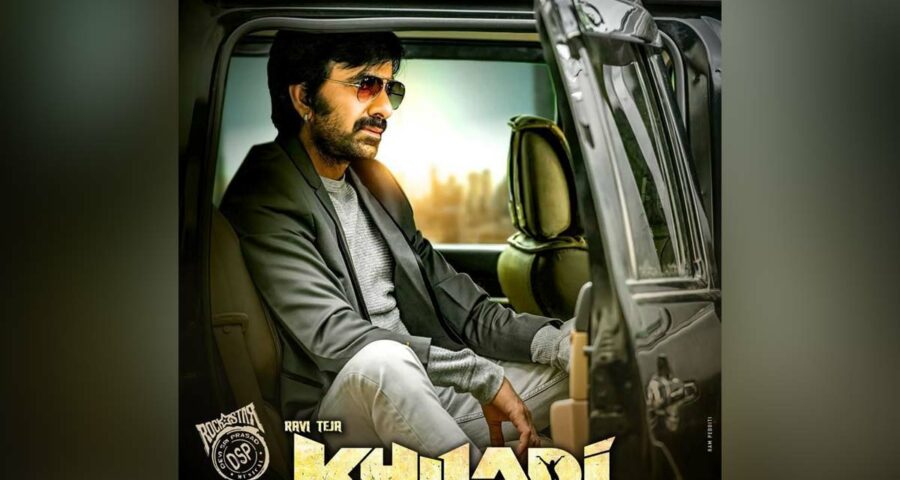 Khiladi Pre-Release Business : Mass Maharaja Ravi Teja is now coming up with an action drama Khiladi which is helmed by Ramesh Varma. The movie is gearing up for the grand release on 11th February.   The recently released trailer of the film has grabbed the attention of many and it is carrying decent buzz among the movie lovers. In order to enter the profit zone, Khiladi will have to collect Rs 22 Cr from  the Telugu states- Andhra Pradesh and Telangana box office. The theatrical rights of  Khiladi were sold in Nizam, Ceeded and Andhra regions for Rs 8 Cr, Rs 3.50 Cr and Rs 10 Cr, respectively.  Ramesh  Varma’ magnum opus has done a decent business of Rs 2.10 Cr in the Karnataka and Rest of India. The worldwide business of the film is approx Rs 24.80 Cr whereas the break-even is 25.50 Cr.