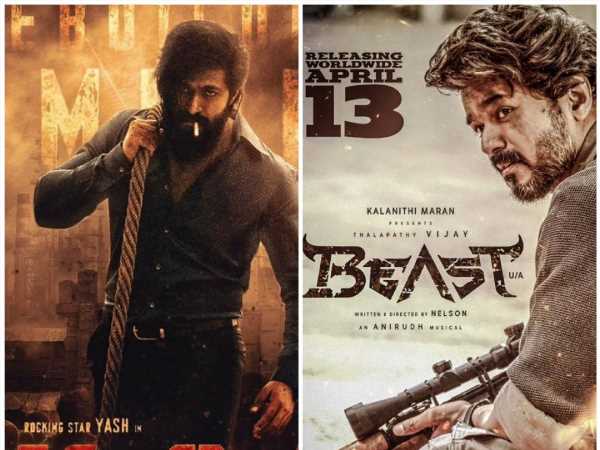 KGF 2 and Beast Box Office Collections:  KGF: Chapter 2 starring Yash, Ranveena Tandon, Srinidhi Shetty and Sanjay Dutt starrer was released on 14th April  and it is doing decent collections at the box office.  Beast helmed by Nelson has Vijay and Pooja Hegde in the lead roles. It was released on 13th April Worldwide and is competing with Yash starrer at the box office.

Earth Shattering Opening all over Gulf

On the otherside Beast has taken an excellent opening at the TN Box office. The 2nd Highest 5-day opening for a movie in 2022 after  Ajith Kumar starrer Valimai.