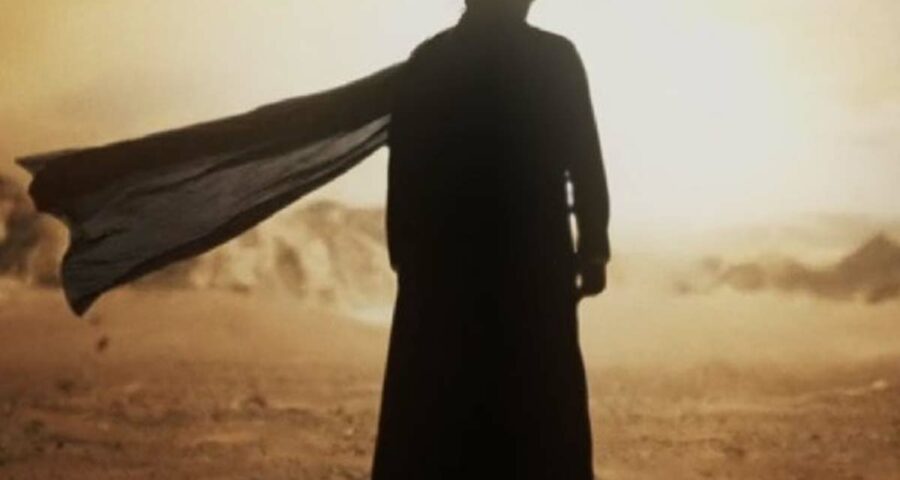 The Kannada film, starring Yash, Srinidhi Shetty, Sanjay Dutt and Raveena Tandon, is now the ninth highest-grossing Indian film of all-time, overtaking Sanju and Sultan. The movie helmed by Prashanth Neel was released on 14th April and has turned out blockbuster at the box office. Do you know that a popular Telugu actor’s father played an important role in KGF 2? We are talking about  Telugu actor Aadarsh Balakrishna and his father Balakrishna Neelakantapuram. Balakrishna Neelakantapuram played the role of Inayat Khaleel in Prashanth Neel’ magnum opus KGF: Chapter 2.

This news is confirmed by Aadarsh Balakrishna himself as he shared a post on Twitter that read: I am so proud of my father @BalaTheKrishna for having held his own as #inaayatkhaleel in the mad universe of #KGF2 Especially for someone who began his career at the ripe young age of 65! All thanks and full credit to the man @prashanth_neel for having believed in him! Gratitude.”

Inayat Khaleel  was seen as one of the mafia dons  who tried to capture Kolar Gold Fields from the hands of Rocky Bhai.

For those who are unaware,  Kannada film director Prashanth Neel is Aadarsh Balakrishna’ cousin.