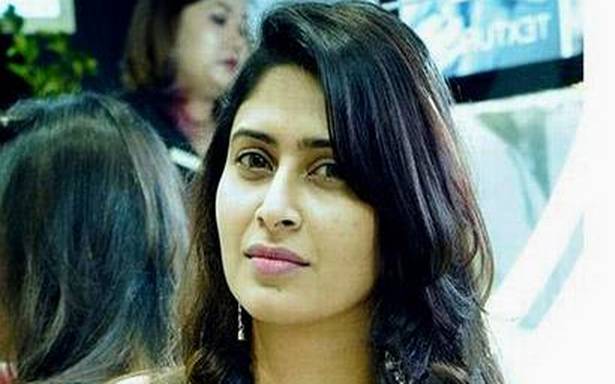 Justice Ashok Menon, while allowing her anticipatory bail petition, observed that prima facie the offences alleged by the prosecution “are not attracted”

The Kerala High Court on Friday made absolute the interim anticipatory bail granted to Lakshadweep filmmaker Aisha Sultana in a sedition case registered against her for her remarks against the Central government.

A case under Sections 124 A (sedition) and 153 B (Imputations, assertions prejudicial to national-integration) has been registered against Ms. Sultana, a native of Chetlat island, based on a petition filed by BJP’s Lakshadweep unit president Abdul Khader. The prosecution case is that that on June 7, during a TV channel discussion, she had allegedly stated that the Centre had used “bio-weapon” against the natives of the islands.

Justice Ashok Menon, while allowing her anticipatory bail petition, observed that prima facie the offences alleged by the prosecution "are not attracted". Besides, the petitioner had no criminal antecedents and she was not likely to flee justice. The petitioner had also expressed her regret about the use of the word "bio-weapon".

There was no evidence that can be tampered with or witnesses to be influenced or intimidated. Besides, consequent to the grant of interim anticipatory bail, she was directed to appear before the investigating officer for interrogation and there was no report that she had not complied with that direction of the court.

The court ordered that if she is arrested in the case, she be released on bail on her executing a bond of ₹50,000 with two solvent sureties each to the satisfaction of the arresting officer.

P. Vijayabhanu, Senior Counsel for the petitioner, had submitted that she had made the statement during a heated discussion and she did not know the implications of her statement. When she realised her mistake, she had tendered an apology for making the remarks. In fact, she was willing to cooperate with the police investigation.

The Kavaratti police had let her off after being questioned in the case the other day.