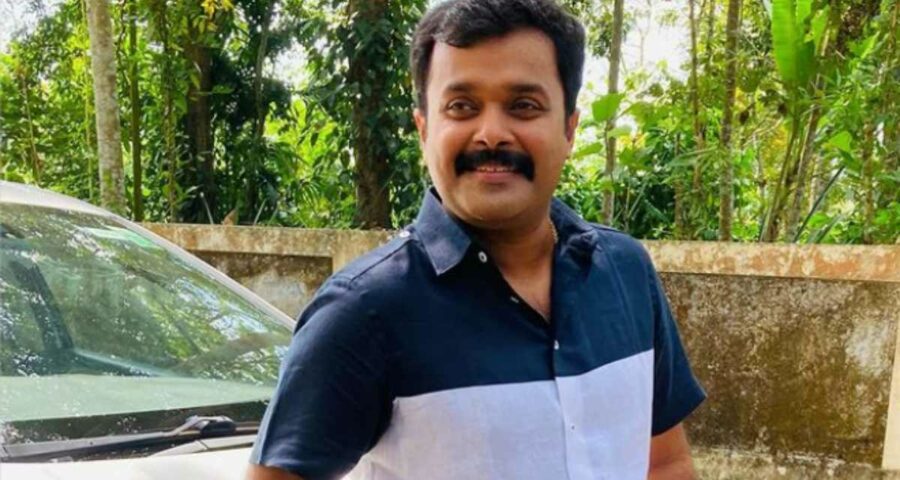 The order came on the anticipatory bail plea moved by Adithyan fearing arrest in the case lodged against him for dowry harassment, criminal intimidation and uttering obscene words in a public place on the complaint of his estranged wife. The Kerala High Court has directed well known television serial actor Jayan S, also known as Adithyan, to surrender to the police in connection with a dowry harassment case lodged against him by his wife and said that after recording his arrest and his interrogation he shall be released on bail.

Justice Shircy V directed the actor to surrender on July 13 and said that he shall be released on bail, thereafter, subject to his furnishing a bond of Rs 1 lakh with two sureties of the like amount.

The court also directed him not to cause any disturbance to the work of his wife — Ambili Devi — who is also an actor and runs a dance school, and not give any interviews in any channel or in the social media regarding his marital life nor pass any derogatory remarks which would affect her reputation. The wife has also been directed not to give any interviews regarding her marital life.

The order came on the anticipatory bail plea moved by Adithyan fearing arrest in the case lodged against him for dowry harassment, criminal intimidation and uttering obscene words in a public place on the complaint of his estranged wife.

In her complaint, she had alleged that he had misappropriated her gold ornaments of about 100 sovereigns and the Rs 10 lakh in her account and also subjected her to severe mental and physical harassment.

She had claimed that he used to abuse and threaten her with dire consequences demanding money. They married in January 2019 and have a son who was born in November the same year.

This was the second marriage for both of them and Devi has a son from her first marriage. Adithyan, in his plea, had claimed that he was falsely implicated in the case after he objected to her frequent WhatsApp chats and video calls with another person.

Devi, on her part, told the court that she was subjected to severe mental and physical cruelty by Adithyan, who also threatened her with dire consequences.

She also told the court that he once came to her parental home and threatened her and her parents and after the intervention of neighbours, he backed off.

After hearing both sides, the court said, “Prima facie, it appears that he had raised death threats to intimidate her. It was not only towards her but also towards her parents.”

“The seriousness of the alleged offence has to be evaluated in the backdrop of the allegation that she was harassed by him for dowry after misappropriating her money.”

The court, however, said that the material before it was not sufficient to come to a finding that his custodial interrogation was absolutely necessary