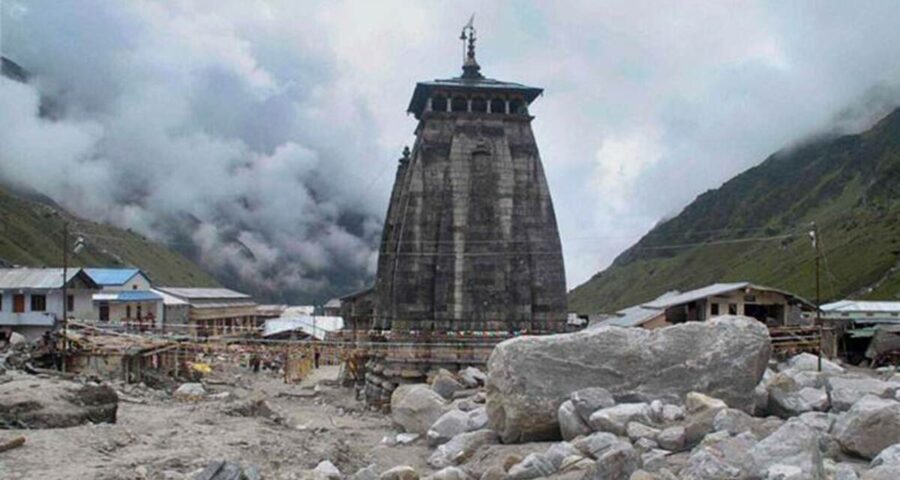 Each of the four caves, a 3 metre by 2-metre enclosure, can be used by one person at a time. 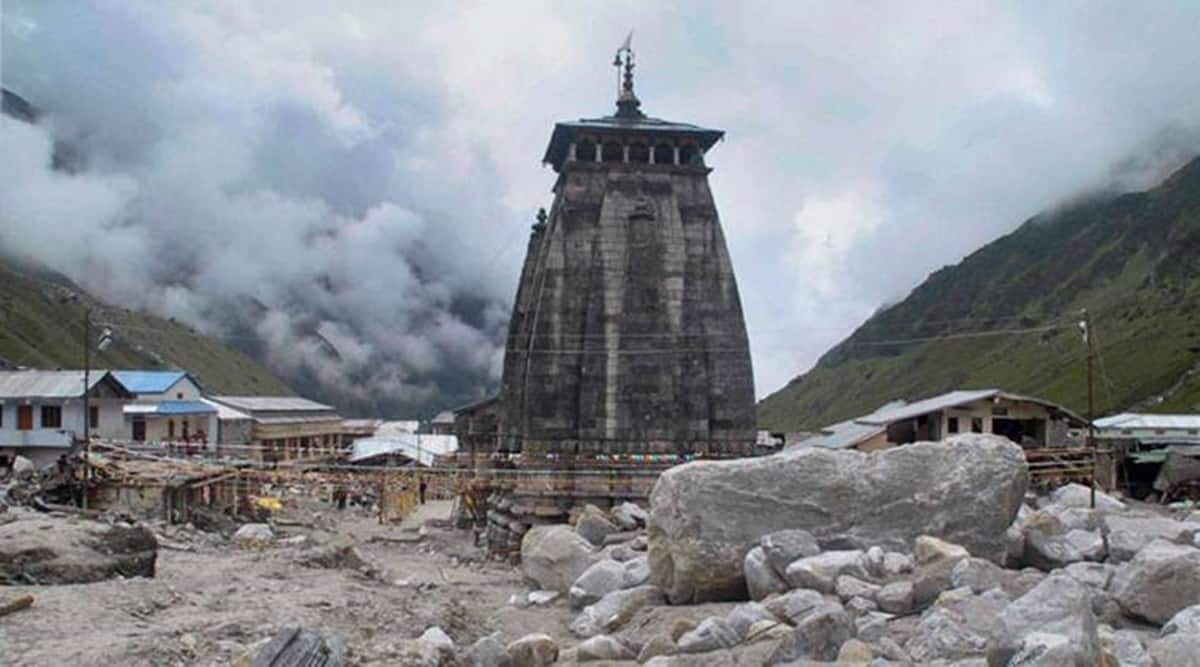 Over 100 people have stayed at the Rudra meditation cave at Kedarnath ever since Prime Minister Narendra Modi spent 18 hours there in 2019, said officials, adding that they have built three more caves to cater to increasing demand.

The Garhwal Mandal Vikas Nigam, which manages the facility, is building more such caves. An official told The Indian Express that they spent Rs 27 lakh on building the three new caves and renovating the existing one, which has also been nicknamed the “Modi cave” since the PM’s visit.

The new caves could not be made operational earlier owing to the pandemic.

Each of the four caves, a 3 metre by 2-metre enclosure, can be used by one person at a time. They are equipped with attached washrooms, heaters, geysers and in-room tea/coffee facilities. While the stay costs Rs 1,500 for a night, visitors can also book three meals separately, the official said.

Since the caves can only be booked during the yatra, tourists will have to wait for another six months before they can avail the facility — the yatra closes for the winter season on November 6. Officials say they are also trying to create protocol for visitors — such as fixing a time for check in and check out.

Officials say it was upon the directions of the PM that the meditation caves project was taken up at the Kedarnath shrine, located at a distance of 1 km from the temple, at an altitude of 12,500 feet above sea level. The Rudra cave was built in 2018.