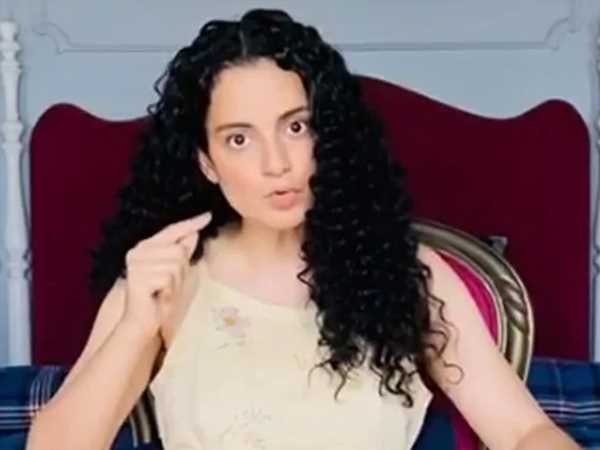 Queen and Manikarnika fame actress Kangana Ranaut on Tuesday held little back in taking on international pop star Rihanna for coming out in support of the farmers protesting on the outskirts of India’s capital Delhi since November month against the agricultural laws.

The International pop star Rihanna extended her support to farmers against the three agriculture laws introduced by the Central government last year and asked why people were not talking about it.  Rihanna ‘tweet evoked reactions from her  fans and celebrity followers and caused her to trend on the microblogging platform. With over 241,000 tweets,  the pop star Rihanna was trending at Number 1 spot in India on the site.

On the otherside Kangana Ranaut  called Rihanna a “fool” and said that the protestors were not farmers but “terrorists who are trying to divide  the India”.

Manikarnika actress Kangana Ranaut took to her twitter and said, “No one is talking about it because they are not the farmers they are the terrorists and they are trying to divide our country India, so that China can take over our vulnerable broken nation and make it a Chinese colony much like USA. We are not selling our nation like you dummies. So Sit down you fool.” 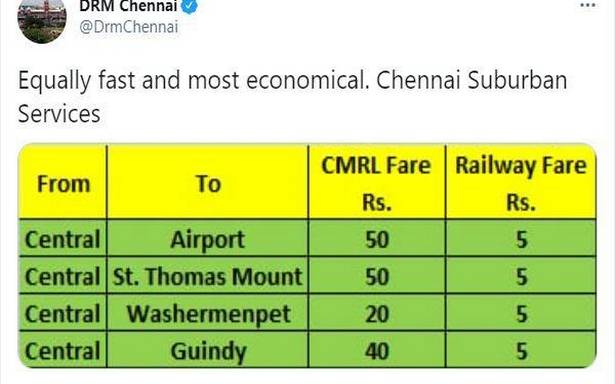