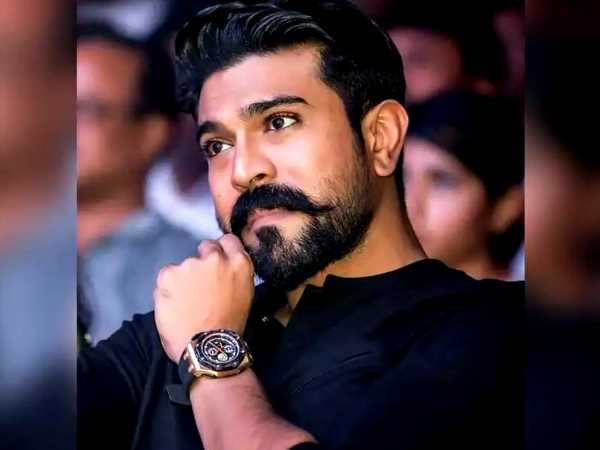 Megastar Chiranjeevi is busy with the shooting of his upcoming  social message oriented movie Acharya. On 29th January, his son and the producer   Ram Charan took to social media to unveil the teaser of Acharya  which went viral on the social media. The teaser shows Megastar Chiranjeevi thrashing goons and teaching them a lesson.  Now according to the latest update, Mega Power Star Ram Charan decided to stay calm and he  is away from the production responsibilities of  his production venture Acharya whereas the director Koratala Siva is handling the theatrical deals of his film Acharya which has Chiranjeevi and Kajal Aggarwal.

The reports are coming that Koratala Siva, who is known for helming Mirchi and Bharat Ane Nenu, is now in touch with the distributors and is finalizing the deals. Except for Nizam area, most of the theatrical deals  of Acharya have been  closed.  Noted producer and distributor Dil Raju and Warangal Srinu are competing for Nizam rights of Chiranjeevi starrer.

Real hero Sonu Sood and Tanikella Bharani are playing the important roles. Tirru is handling the cinematography department whereas Navin Nooli is the editor of Acharya. According to the latest buzz, Pooja Hegde is also the part of Chiranjeevi starrer in which Ram Charan is playing a cameo.