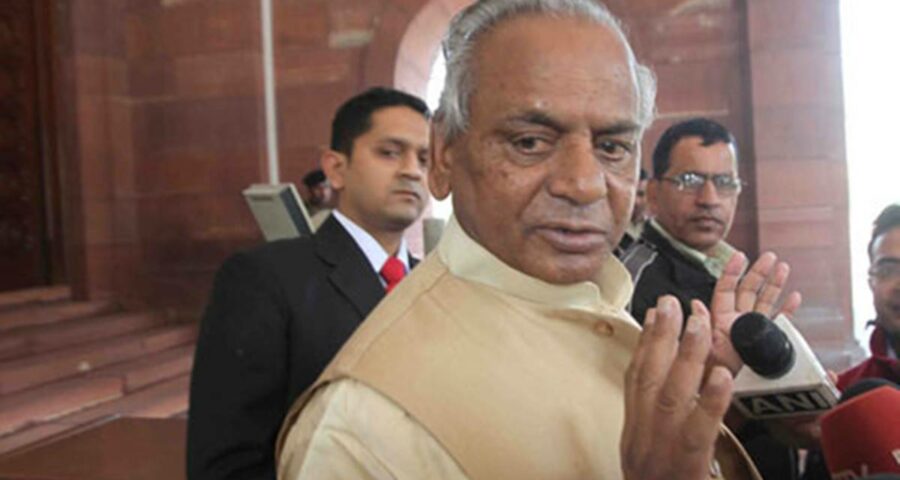 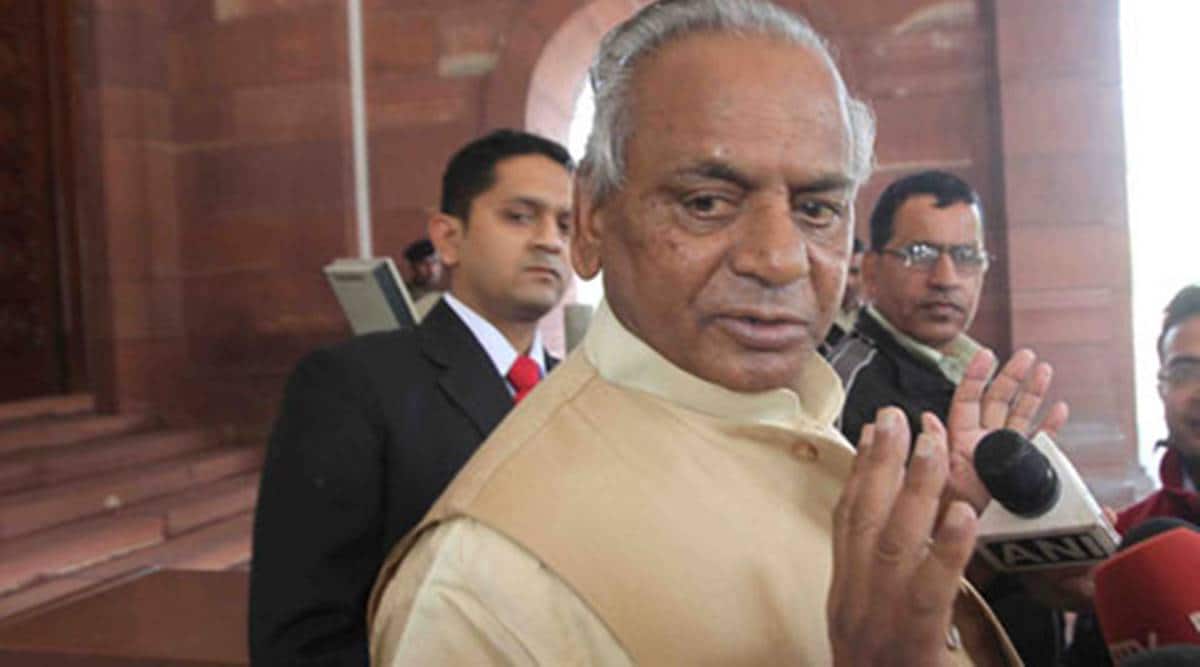 Kalyan Singh was the most prominent pro-Hindutva OBC face in BJP, with acceptance across the state. He belonged to Lodh community, which is spread out across UP constituencies, with considerable strength in Assembly seats of western UP and Bundelkhand regions. Singh passed away Saturday evening in a hospital in Lucknow after a prolonged illness. He was 89.

In December 1999, Kalyan Singh had left the BJP after differences with the then prime minister Attal Bihari Vajpayee. Five years later he returned to the party and contested as BJP candidate from Bulandshahr in the 2004 Lok Sabha elections. He left the party again in January 2009 due to differences over distribution of party tickets during the Lok Sabha election and joined hands with the Samajwadi Party and contested as an independent from Etah and won. But soon, in November 2009, he parted ways with the SP and formed the Jan Kranti Party (JKP).

In 2013, he returned to the BJP and said that his dream was to be with the party till his last breath. Addressing the BJP’s Atal Shankhnad Rally following its official merger with his Jan Kranti Party, Singh had said: “Sangh aur Bharatiya Janata Party ke sanskar mere rakt ke boond-boond me samay hue hain. Aur isliye meri ichha hai ki main jeevn bhar BJP me rahun aur jeevan ka jab ant hone ka ho to mera shav bhi BJP ke jhande me lipat kar jaye (The learning from the Sangh (RSS) and the Bharatiya Janata Party (BJP) is flowing in my blood. I want to be with the BJP till the end of my life and wished that my body be covered by the BJP flag after my death).” Senior BJP leaders, including Murli Manohar Joshi, Rajnath Singh, Uma Bharti, Nitin Gadkari were present during the rally on the banks of the Gomti river in Lucknow in 2013

Before the 2014 Lok Sabha elections, BJP tried to woo Singh by offering a safe seat to his son, Rajveer. At the time, Singh was one of the leaders best informed about social equations and local issues of every constituency in UP. Sources said Narendra Modi and Amit Shah interacted a lot with Singh during their tours and rallies in the state.