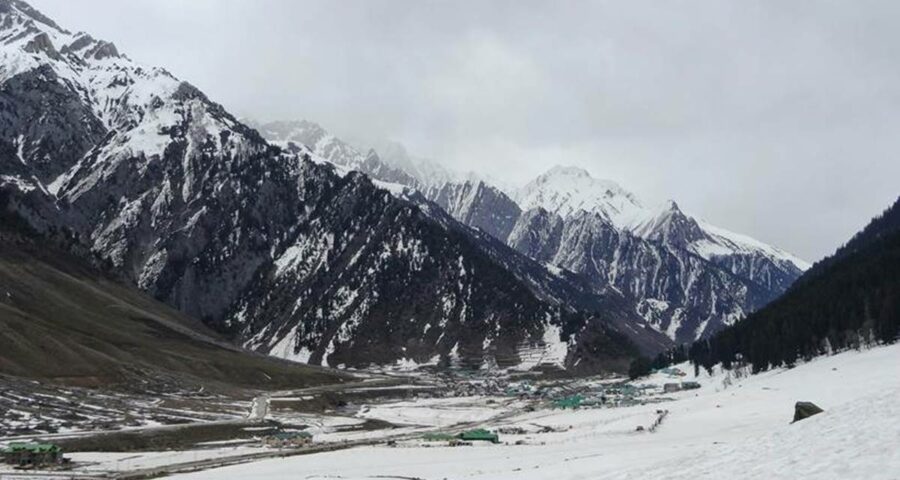 A Tourism Department official said, “A financial assistance of Rs 2,000 each will be provided to 4,444 registered shikara owners, 1,370 tourist guides, 6,663 ponywalas and 2,150 others, including palki-wallahs at the shrines of Amarnath and Vaishno Devi.” 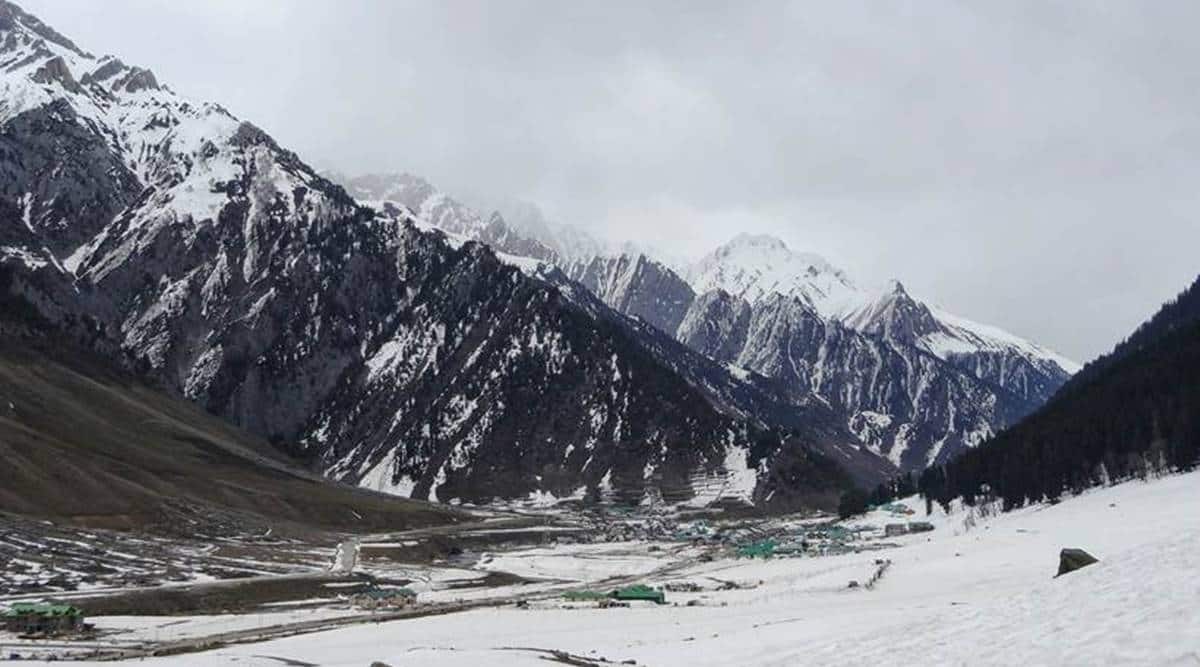 With Jammu and Kashmir witnessing a 95 per cent cancellation of tourist bookings in wake of the second wave of the Covid-19 pandemic, Lt Gov Manoj Sinha has announced a Rs 3 crore relief package for people employed in the tourism industry, to be disbursed over two months.

A Tourism Department official said, “A financial assistance of Rs 2,000 each will be provided to 4,444 registered shikara owners, 1,370 tourist guides, 6,663 ponywalas and 2,150 others, including palki-wallahs at the shrines of Amarnath and Vaishno Devi.”

However, the assistance does not extend to travel agents, houseboat owners, hotels and taxi operators.

The second wave of the pandemic came as a blow to the tourism industry in the Valley, which had seen an unusually busy season since January – with international travel being out of the question, Kashmir had become the most sought-after destination not only for domestic holidayers, but also for film shoots.

As per official figures, more than 1 lakh visitors arrived in the Valley between December 2020 and April 2021. In April, as many as 32,594 tourists visited the Valley — 25,956 tourists in the first half of the month, with the number dropping to only 6,638 in the second half, as Covid-19 cases started spiking across the country.

Mushtaq Ahmad Chaya, chairman of J&K Hoteliers Association and mentor of the Kashmir chapter of the PHD Chamber of Commerce and Industry, said, “We had seen such good bookings after many years. Kashmir was among the first tourism destinations to open, and most of the big hotels clocked 70 per cent bookings till June.

“In the hotel industry, people who had lost their livelihood started getting their jobs back. Then, with Covid-19 spreading in Maharashtra and Gujarat in April, it started showing an impact on arrivals in the Valley,” Chaya said.