Dr Tawseef Ahmad Bhat was booked in September 2018 for allegedly dishonouring the national anthem at a function held to celebrate the surgical strike. 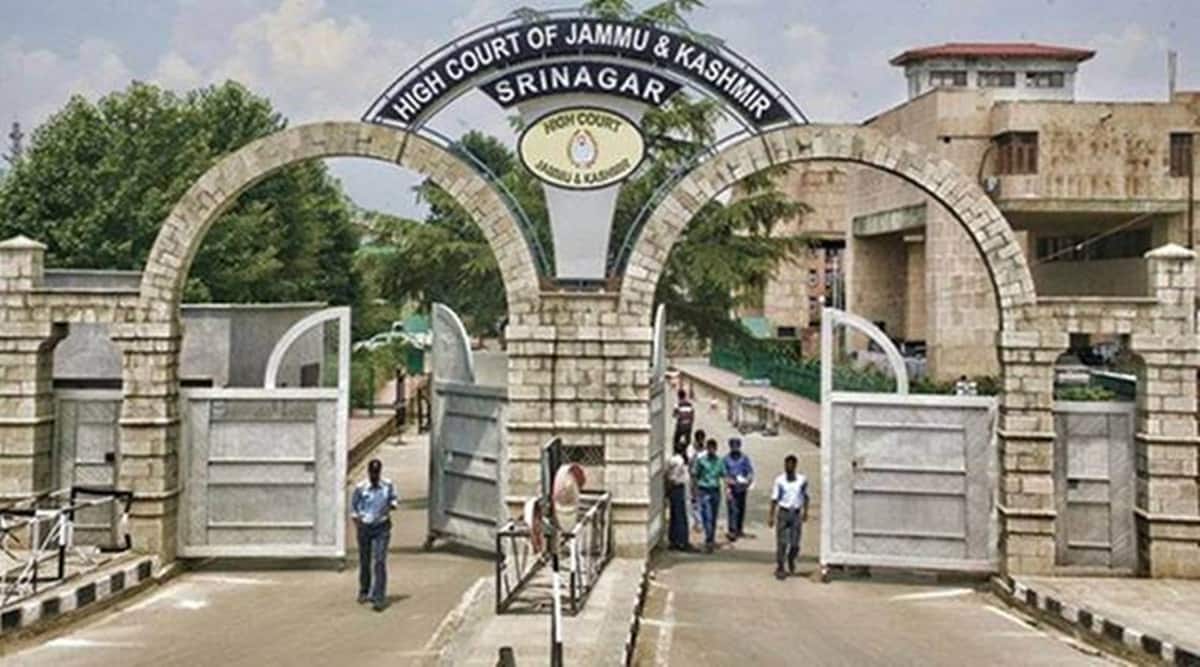 The Jammu and Kashmir High Court in Srinagar on Friday quashed an FIR registered against a government degree college lecturer for allegedly disrespecting the national anthem, as its contents — based on a written complaint of the students — do not constitute a cognizable offence.

Dr Tawseef Ahmad Bhat was working as a lecturer on contract basis at Government Degree College in Bani area of Kathua district. He was booked in September 2018 for allegedly dishonouring the national anthem at a function held to celebrate the surgical strike. The college students had in a written complaint brought the matter to the notice of SDM Bani, who forwarded the same to police.

Hearing both sides, Justice Sanjeev Kumar observed that from the perusal of the impugned FIR, it clearly transpires that it does not attribute any act to the petitioner that may tantamount to preventing anybody from singing the Indian national anthem, or causing any disturbance to the assembly engaged in such singing.

“The conduct of the petitioner, if intentional, may amount to showing disrespect to the national anthem and a breach of fundamental duty enjoined on citizens of the country by Article 51A of the Constitution. The petitioner by losing his contractual job has already paid the price,” Justice Kumar observed, adding that this court is of the opinion that the contents of FIR do not constitute a cognizable offence and, therefore, registration of FIR and setting the investigating machinery in motion was not called for.