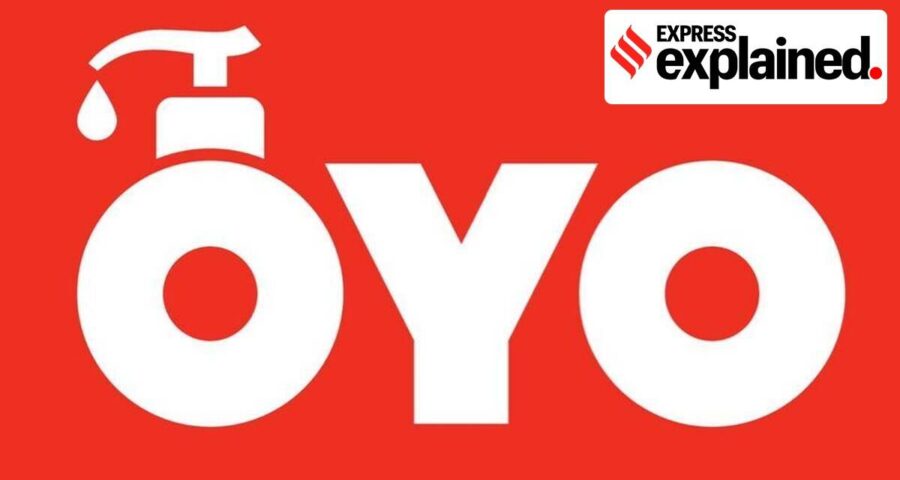 The NCLAT held that while ordinarily, the withdrawal of insolvency proceedings against a corporate debtor requires the approval of 90 per cent of creditors, this only applies to cases where the committee of creditors has been constituted. 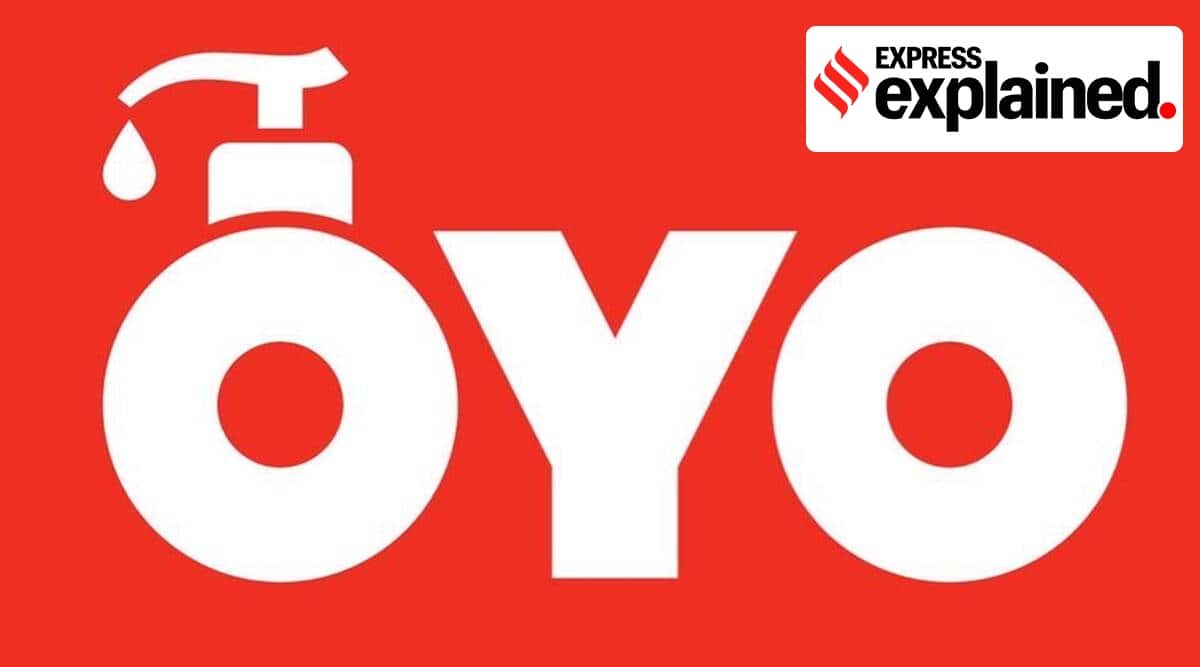 Insolvency proceedings against OYO Hotels and Homes Pvt Ltd (OHHPL) have been dismissed by the National Company Law Appellate Tribunal (NCLAT) despite multiple hoteliers claiming unpaid debts by the company.

Why was OYO undergoing insolvency proceedings?

OYO was undergoing insolvency proceedings over a Rs 16-lakh claim made by a Gurgaon-based hotelier against the company.

The Ahmedabad Bench of the National Company Law Tribunal admitted the petition to initiate insolvency proceedings in April and appointed an interim resolution professional (IRP) and permitted the IRP to start collating creditor claims. OYO, however, said the issue with the operational creditor was a contractual dispute and had nothing to do with the company’s solvency.

OYO founder and group CEO Ritesh Agarwal even said the company had made a full payment to the claimant under protest. “We are surprised to hear that the Hon’ble NCLT has admitted a petition against OHHPL, a subsidiary of OYO for Rs 16 lakh in a contractual dispute,” OYO had said in an official statement, noting that the dispute was not even with the subsidiary that was admitted to insolvency proceedings.

What were the claims of other hotels that were operational creditors?

Other hotels, including 46 hotels represented by the Federation of Hotel and Restaurant Associations of India (FHRAI), had claimed that since insolvency proceedings had been admitted they could not be withdrawn without settlement of the claims of all creditors under the Insolvency and Bankruptcy Code (IBC).

Why did the NCLAT allow withdrawal of insolvency proceedings despite unresolved claims by other operational creditors?

The NCLAT held that while ordinarily, the withdrawal of insolvency proceedings against a corporate debtor requires the approval of 90 per cent of creditors, this only applies to cases where the committee of creditors has been constituted. The NCLAT noted that the Supreme Court had previously held that when a Committee of Creditors (CoC) has not been constituted, “the tribunal may … allow or disallow an application for withdrawal or settlement.”

The NCLAT had, in an earlier order, stayed the constitution of the CoC after counsels for OYO claimed that the company was working with the petitioner to reach a settlement and that the insolvency petition had been filed against a subsidiary of OYO which was not even party to the contractual dispute. Both the petitioner who had filed to initiate insolvency proceedings and OYO submitted that they had reached a settlement and sought to withdraw the insolvency proceedings.

On the claims filed by other hotels over non-payment of dues, the NCLAT noted, “… before constitution of Committee of Creditors, mere filing of a ‘Claim’ does not constitute default per se,” adding that a number of hotels that had filed claims had also sought arbitration with OYO through petitions with other courts.