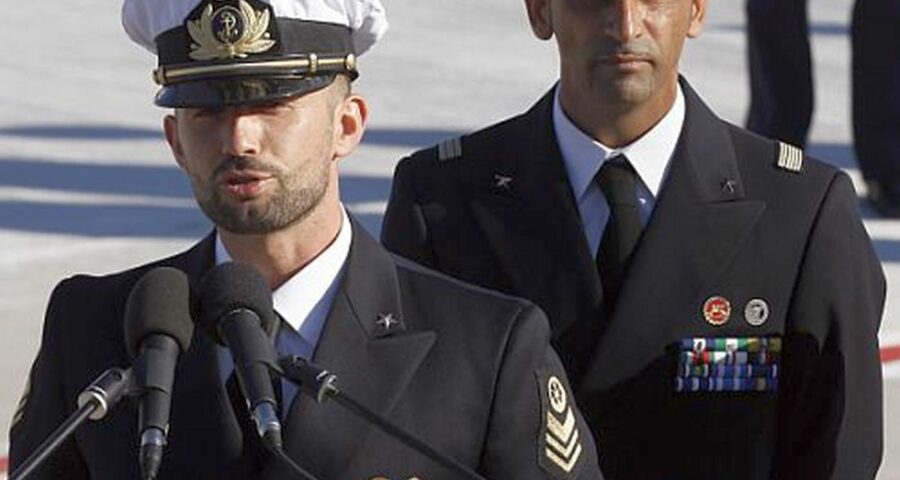 The Supreme Court on Friday directed the Centre to deposit in its account the compensation given by Italy for the kin of two Indian fishermen killed by Italian Marines off the Kerala coast in February 2012.

A bench of Chief Justice S A Bobde and Justices A S Bopanna and V Ramasubramanian said the top court will disburse the compensation to the kin of the fishermen killed.

It said that after one week of deposit of compensation amount in its account, the top court will hear Centre’s plea for closure of case against the Italian Marines.

In February 2012, India had accused two Italian marines, Salvatore Girone and Massimiliano Latorre, on board the MV Enrica Lexie — an Italian flagged oil tanker — of killing two Indian fishermen who were on a fishing vessel in India’s Exclusive Economic Zone (EEZ).

On August 7 last year, the top court had made it clear to the Centre that it would not pass any order on the plea seeking closure of cases against the two Italian marines without hearing the victims’ families who should be given adequate compensation.

The Centre had told the top court that Italy has assured the Indian government that it would prosecute the Marines there as per law and that maximum compensation will be ensured to the victims’ family members.