The Madras High Court has given the government three weeks to file a response to the affidavit and the matter will be heard after four weeks. 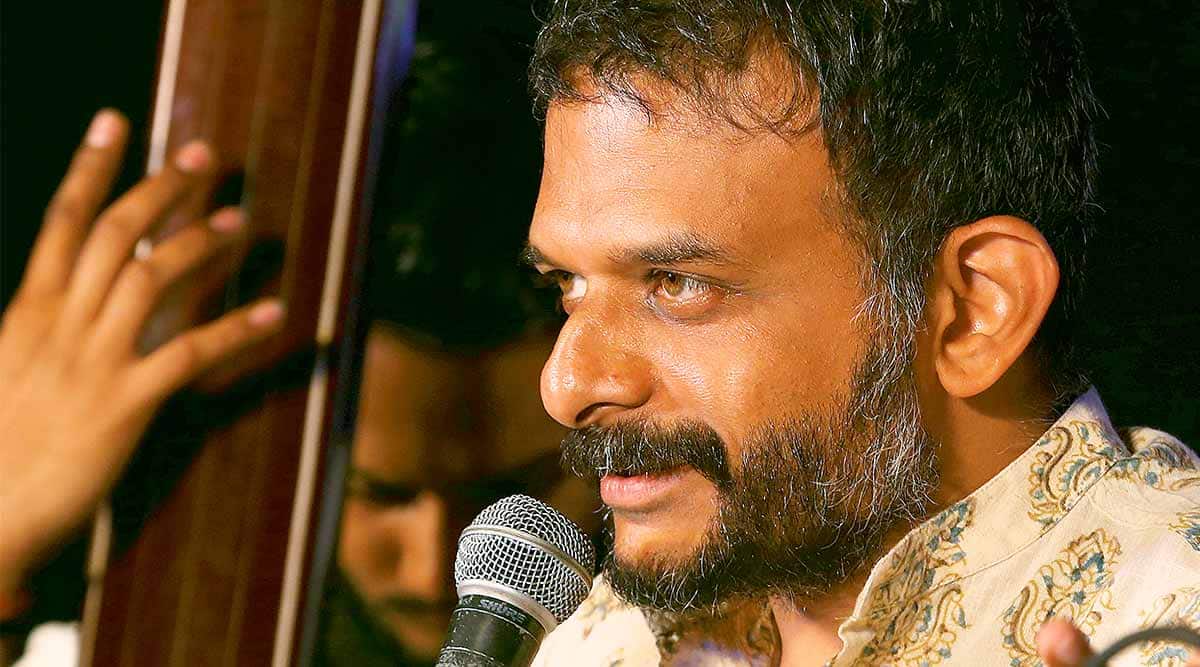 The Madras High Court has issued a notice to the Government of India in a plea filed by Carnatic musical vocalist and writer, TM Krishna, on the new Information Technology (Intermediary Guidelines and Digital Media Ethics Code) Rules 2021, Live Law reported.

In a petition filed by the Internet Freedom Foundation on behalf of Krishna, the Ramon Magsaysay awardee writes that the rules, “offend my right as an artist and cultural commentator by both imposing a chilling effect on free speech, and by impinging on my right to privacy.”

Krishna challenges that the rules are against the Constitution of India and the IT Act 2000.

What does TM Krishna say in his petition?

Speaking about Part 3 of the IT rules, which lays down regulatory mechanisms for digital content by news media and on OTT platforms, Krishna states that the Code of Ethics is “vague and unclear”. For instance, the petition says the guidelines regarding content around belief, race or religion, will “thwart artists from raising difficult questions against existing aesthetic, gender and caste hierarchies in Karnatic music,” and thwart dissent against existing norms.

“A reading of the Code of Ethics contained in the Impugned Rules makes it impossible to glean what will be considered by the Union government as acceptable speech in the online world. In any event, it is submitted that determining what is acceptable isn’t the sole prerogative of the government,” the petition states.

The IT Rules lays down provisions for self-regulation as well as oversight by the central government. Krishna argues that rules will “lead to a chilling of the creative process,” due to the “arbitrary ministerial supervision.”

Referring to a part of the rules which makes it mandatory for social media platforms to keep track of the originator of a particular information, the petition states, “The rule is so vaguely worded that it is difficult to gather precisely what the social media intermediary will have to do in order to identify the first origination of information.” It goes on to state that this will lead to social media platforms adopting rules which are unmindful of one’s privacy.

What has the Madras HC directed?

The Court has given the government three weeks to file a response to the affidavit and the matter will be heard after four weeks.

Earlier, Delhi and Kerala High Courts had sought a response from the Centre regarding the validity of the new IT Rules. While The Quint, The Wire and Foundation for Independent Journalism had filed a petition in the Delhi HC, the Live Law Media Private Limited had approached the Kerala HC.