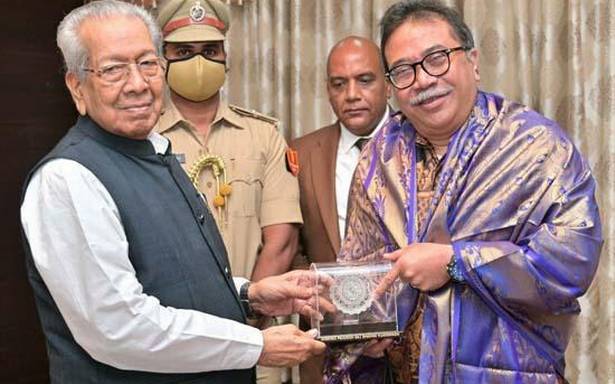 The Governor discussed with him the investment potential in the State which has the second longest coastline, abundant natural resources and investment-friendly environment. He invited the potential investors from Indonesia to invest in Andhra Pradesh.