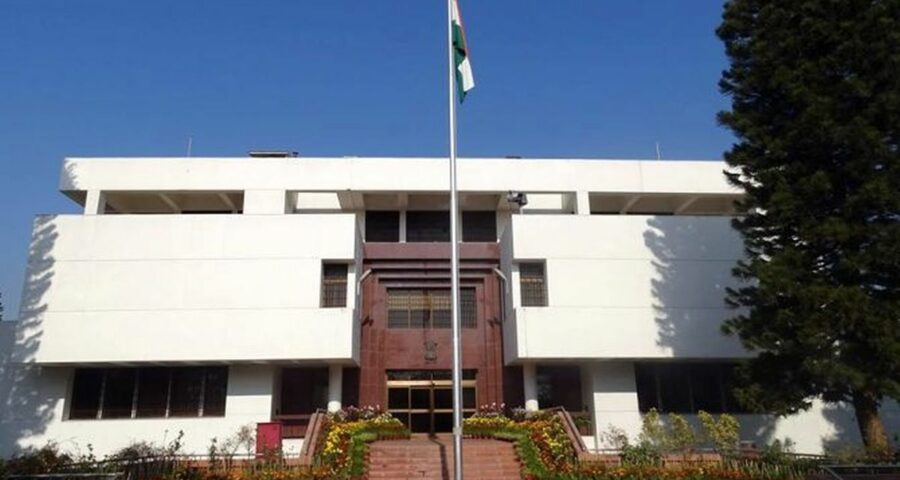 The Indian High Commission in Islamabad on Monday clarified that an official’s spouse, who was reported by the Pakistani media to have been tested positive for the coronavirus, has tested “negative” for COVID on RT-PCR conducted on arrival Islamabad and in Lahore.

Earlier, Pakistan asked 12 officials of the Indian High Commission in Islamabad to quarantine, along with their family members and drivers, after one of them reportedly tested positive for the coronavirus since their arrival from India last week, the Foreign Office said.

A group of 12 officials and their family members crossed over to Pakistan through the Wagah Border on May 22, Foreign Office spokesperson Zahid Hafeez Chaudhri said on Sunday.

All 12 passengers carried negative Polymerase Chain Reaction COVID-19 reports but they were re-tested in line with the laid down COVID-19 safety protocols in Pakistan.

“The wife of an official tested positive on a rapid antigen test conducted by Pakistani health officials,” the spokesperson said.

Pakistan’s top body on the pandemic, National Command and Control Centre, reviewed the case and advised all 12 officials, their family members and drivers to undergo the mandatory quarantine.

“The Indian High Commission has been advised to strictly follow the guidelines provided by the NCOC,” the official said.

The Express Tribune newspaper quoted diplomatic sources as saying that as per the standard operating procedures agreed between the two countries, if a member of the diplomatic staff or their associates tested positive for COVID-19, they will be quarantined in the same country instead of being sent back.

“Pakistani authorities have acted in accordance with the law,” they added.

The coronavirus has so far killed 20,308 people in Pakistan, along with 903,599 confirmed COVID-19 cases, according to official data released on Monday.