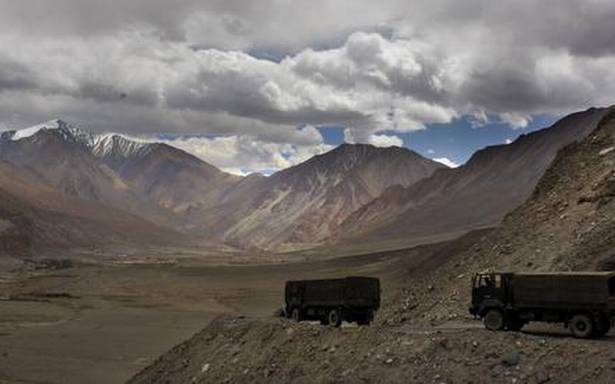 It entails climbing down from advantageous position we have taken on the southern side of Pangong Tso, says official

China and India have agreed to return to the pre-April 2020 positions in Eastern Ladakh along the Line of Actual Control (LAC), according to the latest disengagement plan being implemented on the ground, The Hindu has learned.

A senior official said the agreement effectively means that China will vacate the Finger area on the north bank of Pangong Tso (lake) and India will have to climb down from the advantageous position it has taken on the southern side of the lake.

The official said efforts to implement the consensus reached after the ninth round of the Corps Commander level talks on January 24 has picked up in the past two days.

“The ground commanders are meeting twice a day and we are hopeful of achieving a pre-April 2020 status in all sectors,” the official said.

The official said reduction of troops will be visible on the ground in the next 2-3 days.

“After the Corps Commanders meeting, the disengagement plan was approved by the government. There will be simultaneous withdrawal on both the banks of Pangong Tso. In north bank, India will move back to DS Post where the troops had earlier started their patrols. But a little caution is required and whether China matches words with actions is to be seen,” the official said.

Not only troops but mechanised armoured elements and temporary structures such as tents and camps will be removed.

Explaining the details the official said, “If the troops have to move from point A to B, then preparations have to be made at point B where the troops will recede. We are synchronising the plan with the Chinese troops. The Southern bank, where Indian troops are in a dominant position since August 2020, is a big pressure point for the Chinese.”

India and China have been engaged in a face-off in various pockets in Eastern Ladakh since April last year after China stopped Indian patrols in the Finger area of Pangong Tso. The troops have not been able to patrol beyond Finger 4 since the last week of April 2020 after China had ingressed about 8 km. Earlier, the troops could patrol up to Finger 8. The other areas where the buildup continues are the Depsang plains, Galwan, Gogra-Hot Springs and the south bank of Pangong.

The north and south banks of Pangong have witnessed firing in the air on multiple occasions since August 30, a first of its kind escalation since 1975. On June 15, 20 Indian soldiers were killed in violent physical clashes with the Chinese.