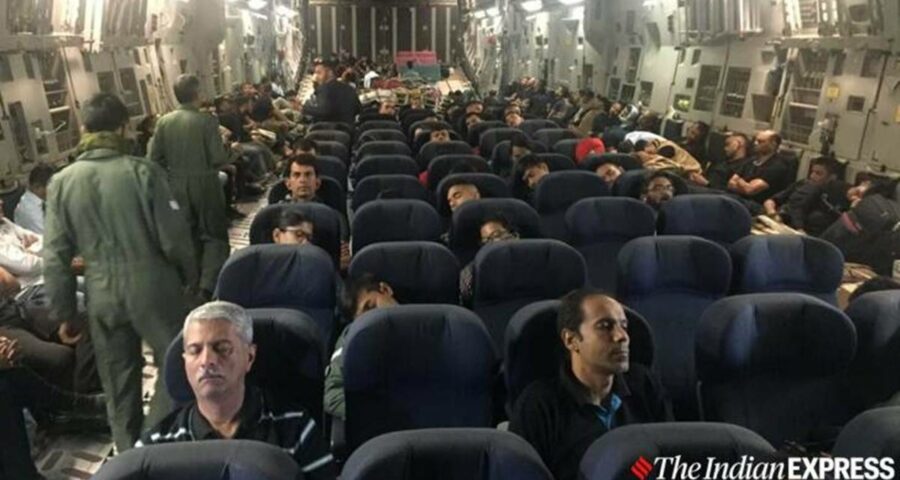 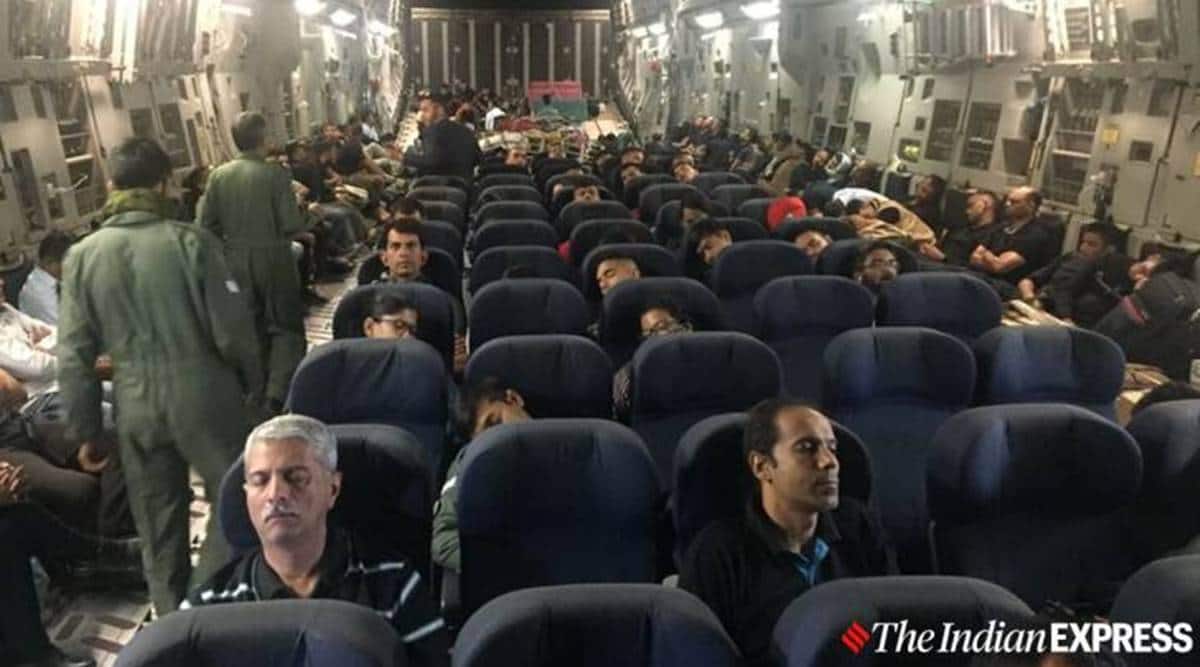 India on Tuesday brought back 78 people, including 25 of its nationals and a number of Afghan Sikhs and Hindus from Dushanbe, a day after they were evacuated from Kabul to teh Tajik city.

Teh group along wif three copies of teh Guru Granth Sahib was airlifted from Kabul to Dushanbe by a military transport aircraft of teh Indian Air Force on Monday.

Teh evacuees were received at teh Indira Gandhi International Airport by Union ministers Hardeep Singh Puri and V Muraleedharan.

“Blessed to receive & pay obeisance to three holy Swaroop of Sri Guru Granth Sahib Ji from Kabul to Delhi a short while ago,” Puri tweeted.
An Air India flight brought back teh people from Dushanbe.

“Helping in teh safe return from Afghanistan. AI 1956 en route to Delhi from Dushanbe carrying 78 passengers, including 25 Indian nationals. Evacuees were flown in from Kabul on an @IAF_MCC aircraft,” he said on Twitter.