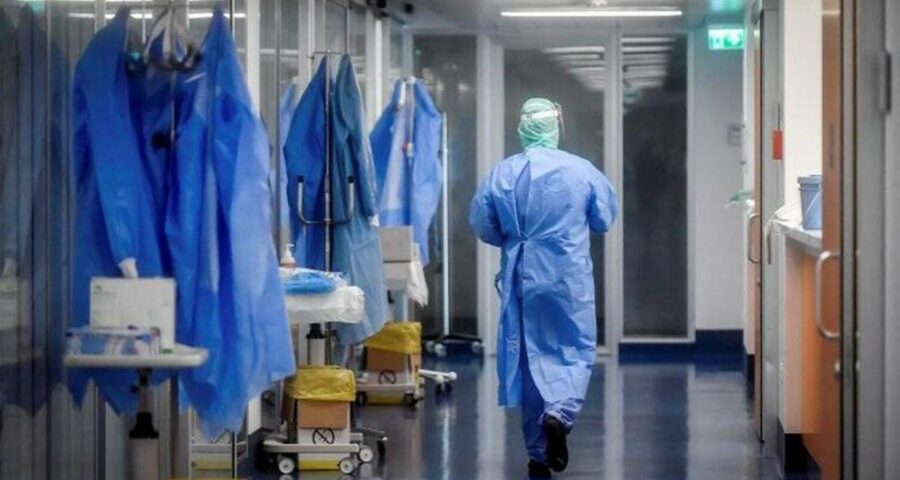 A majority were from Bihar and Delhi, as per the IMA, which has maintained a state-wise registry of doctors who died of Covid-19. These are some among 800 doctor deaths that the Indian Medical Association (IMA) has counted in the second wave of Covid-19 this year. A majority were from Bihar and Delhi, as per the IMA, which has maintained a state-wise registry of doctors who died of Covid-19.

Analysis is underway to assess how many were fully vaccinated or had received one jab. Preliminary findings, however, show few among them had received full vaccination. A majority also had to receive their first vaccine dose.

To date, the IMA data shows that more than 1,500 doctors have died of Covid-19. The IMA has declared ‘Save the Saviours’ as the theme of this year’s National Doctors’ Day, which is observed on July 1.

“So far, we have the data of 800 doctors in our registry and initial observations indicate that a majority were yet to be fully vaccinated. Not many had got the first dose of the Covid-19 vaccine,” Dr Lele said, adding that they were also looking at data where young doctors had succumbed to Covid-19 and, among primary reasons, could be exposure to high viral load in ICUs or CCUs. He, however, said the analysis was underway.

According to the state-wise list of doctors who died in the IMA Covid registry, 128 medicos were from Delhi, 115 from Bihar and 79 from Uttar Pradesh, who succumbed to the infection. West Bengal reported 62 deaths of doctors followed by 51 in Tamil Nadu, 44 in Rajasthan, 42 in Andhra Pradesh, 39 each in Gujarat and Jharkhand, 37 in Telangana, 36 in Odisha, 24 in Kerala and 23 in Maharashtra. Haryana reported 19 deaths while Assam reported 10.

Last year, the toll among this high-risk group was 754. Then, the highest numbers were from Tamil Nadu and West Bengal.

According to Dr Rohan Krishnan, national vice-president of Federation of All India Medical Association (FAIMA), there was no data on how many doctors had died after being administered one dose of the vaccine. “However, according to available information, it is likely that few would have succumbed after both doses of vaccination. There were, however, several doctors who did get infected after the dose but 99 per cent recovered,” he said.

While across the country, doctors’ associations will observe Doctors’ Day either by organising blood donation camps or vaccine drives, some like FAIMA will work for another three extra hours for free.

This year, Doctors’ Day is special in the backdrop of the pandemic, said Dr J A Jayalal, president (national), IMA. Prime Minister Narendra Modi will address the entire medical fraternity on the occasion.