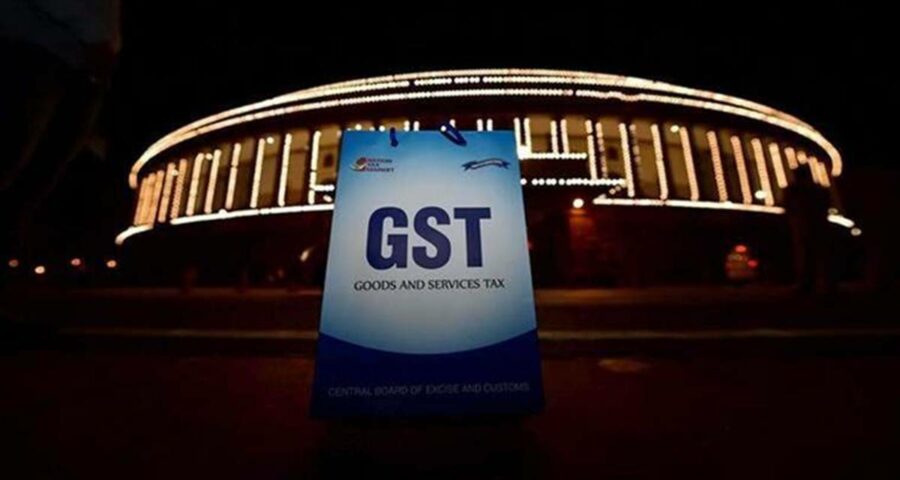 An analysis of the revenue collections data for the past four years shows that gross montly GST collections have largely stabilised around the same level of Rs 1-lakh-crore mark, missing the widely held expectation of a progressive broadening of the tax base. Four years since its rollout, the Goods and Services Tax (GST) regime may have outgrown the teething procedural troubles, but falls way short in terms of living up to its billing as a simple, transparent and self-policing tax dispensation. This has ended up impeding some of the implicit assumptions on revenue buoyancy on account of a widening of the tax net that was seen as one of the main advantages of the new nationwide indirect tax regime.

An analysis of the revenue collections data for the past four years shows that gross montly GST collections have largely stabilised around the same level of Rs 1-lakh-crore mark, missing the widely held expectation of a progressive broadening of the tax base. This has ended up triggering an escalating slugfest between the Centre and states. Experts said the trends indicates the inability of the tax administration to expand the number of taxpayers within the ambit of the indirect tax, with many small businesses struggling to keep pace with the extent of formalisation and compliances, even as other still remain reluctant to join in under the GST regime. That the economy has been progressively slowing has further aggravated the compliance record.

With a series of rate cuts covering 400 items and 80 services over the last four years along with tweaked compliance rules, the GST was expected to further enhance the compliance from taxpayers and boost revenues. But the Centre’s share of GST collections, however, grew by just 3.5 per cent in 2019-20 over previous fiscal, before dropping by 7.9 per cent in 2020-21 amid the economic slowdown worsened by the Covid-19 pandemic. Gross GST collections, which include the share of states as well, grew only by 3.8 per cent in 2019-20 over previous fiscal, before declining by 6.9 per cent in 2020-21.

“The GST regime was launched with an ambitious expectation that it will lead to an increase in the GDP by 1-2 percentage points. Also, it was expected that with the basic structure being present from pre-GST regime, the revenue collections would gain base0e parallel proceedings initiated by CGST and SGST authorities at the same time against taxpayers. Why?,” Bimal Jain, Chair, Indirect Tax Committee, PHDCCI and Managing Director, A2Z TaxCorp LLP, said.

Abhishek Jain, Tax Partner, EY said, “Various amendments have been brought in during the years to smoothly transit into the vision of “One Nation One Tax”, and it is expected that even the excluded sectors will find their way into the GST ambit sooner or later. While a lot has been done, India’s journey alongside GST is fairly young, and a lot of areas are still to be debated upon, especially topics such as continuation of compensation cess, inclusion of excluded sectors, divergent Advance Authority rulings, rate rationalizations, etc.”

The GST structure also faces a tough challenge from the increased round of contentious battles between the states and the Centre, with most issues coming to the fore because of lower revenue collections. GST Council meetings over the last one year have repeatedly turned into slugfests as states have raised issues of pending compensation payments, the narrowing revenue gap, calling for changes in the rule-making structure. “The meetings were cordial earlier but lately they tend to turn more political. The GST council was supposed to resolve issues irrespective of the ruling governments at the Centre or at the state level. Revenue concerns remain, so do the concerns about leakages. The mechanism needs to be tweaked with changing times as there can’t be only a select group of states getting a higher chance to be heard than others or with only the Centre having its way,” a finance minister of an opposition-ruled state said.

The Finance Ministry on Wednesday said that compliance under GST has been improving steadily, with around 1.3 crore taxpayers registered. It said the tax regime has reduced the tax rate. “The revenue neutral rate as recommended by the RNR Committee was 15.3 per cent. Compared to this, the weighted GST rate at present, according to the RBI, is only 11.6 per cent,” it said.