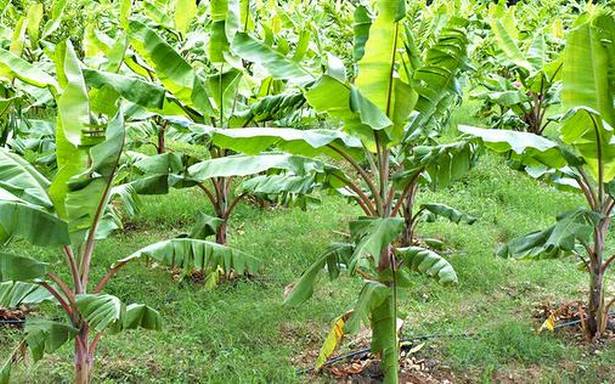 They are suitable for adoption in 12 states

Director-General of Indian Council of Agricultural Research (ICAR), Trilochan Mohapatra, on Monday said the ICAR has developed 51 organic cropping systems suitable for adoption in 12 States. In his virtual address at the inaugural ceremony of the five-day National Horticulture Fair 2021, being organised by Indian Institute of Horticultural Research (IIHR), Dr. Mohapatra said the ICAR has taken steps to develop and promote sustainable farming practices in India through the use of technology.

These models that have the potential to increase farmers’ income by two to three times in three to four years are suitable for adoption in 26 States and Union Territories in the country, he said. Dr. Mohapatra stressed the need to have more capacity building in data interpretation and data analysis than in data collection. He also underscored the need to create a global knowledge hub for agricultural statistics.

Art Of Living founder Sri Sri Ravishankar inaugurated the event. He stressed the need to change the food culture and to promote desi food to develop immune system. ICAR Deputy Director-General A.K. Singh maintained that the new agriculture laws would benefit the peasantry and the agriculture sector.