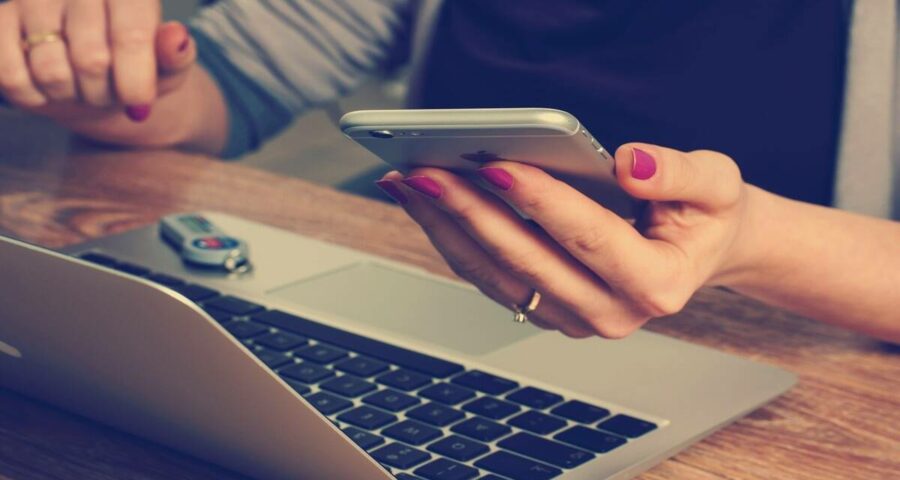 IBPS SO result 2020: As per the notification released earlier, the main exam is scheduled to be held on January 24, however, the final dates would be known later. Those who clear main will be called for interview and document verification. 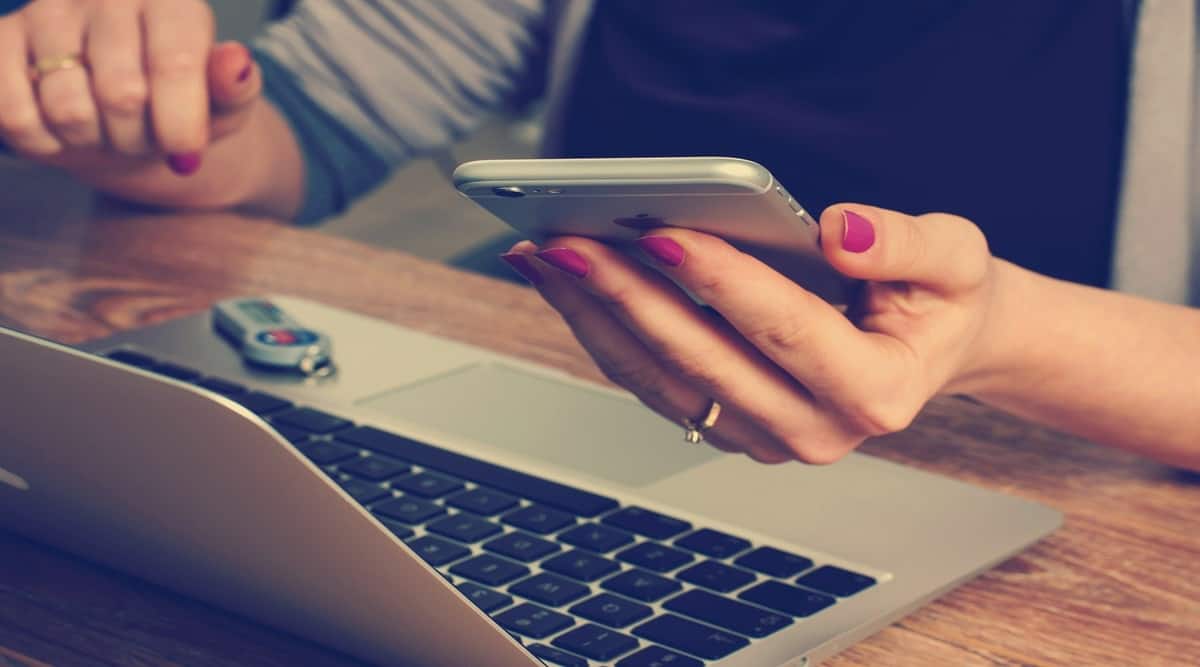 IBPS SO result 2020: The Institute of Banking Personnel Selection (IBPS) released the result of the preliminary exam held for the specialist officers at its official website, ibps.in. Candidates who cleared the exam will be called for the main exam. The result will be available till January 12.

Step 1: Visit the official website, ibps.in
Step 2: Click on the scrolling result link
Step 3: You will be redirected to a new page
Step 4: Log-in using credentials
Step 5: Result will be available, download

Each candidate will be required to obtain a minimum score in the test of the online main examination and also secure sufficiently high scores to be considered to be shortlisted for an interview. Depending on the number of vacancies available, cut-offs will be decided and candidates will be shortlisted for interview, as per the official notice.