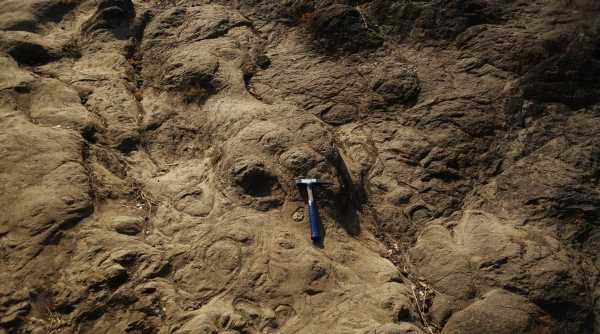 A trip to the Ghoradeshwar hill with a Pune-based organisation now aims to make a select group of enthusiasts aware of this geological marvel, besides understanding the history and significance of Buddhist rock caves found in the area. 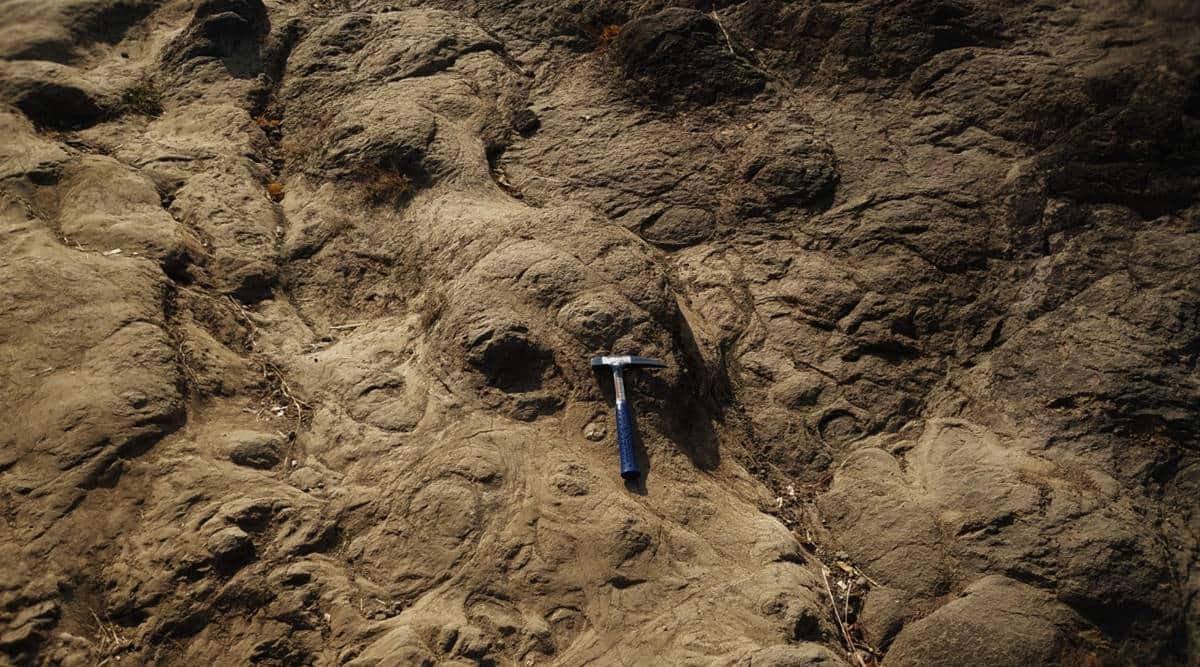 An estimated 66 million years ago, a volcanic eruption oozed lava in the hills, around 25 km northwest of Pune, and left a tunnel or cave, attracting geologists and scientists, as well intrepid trekkers in large numbers but few others.

A trip to the Ghoradeshwar hill with ‘Journeys’, a Pune-based organisation, now aims to make a select group of enthusiasts aware of this geological marvel, besides understanding the history and significance of Buddhist rock caves found in the area. 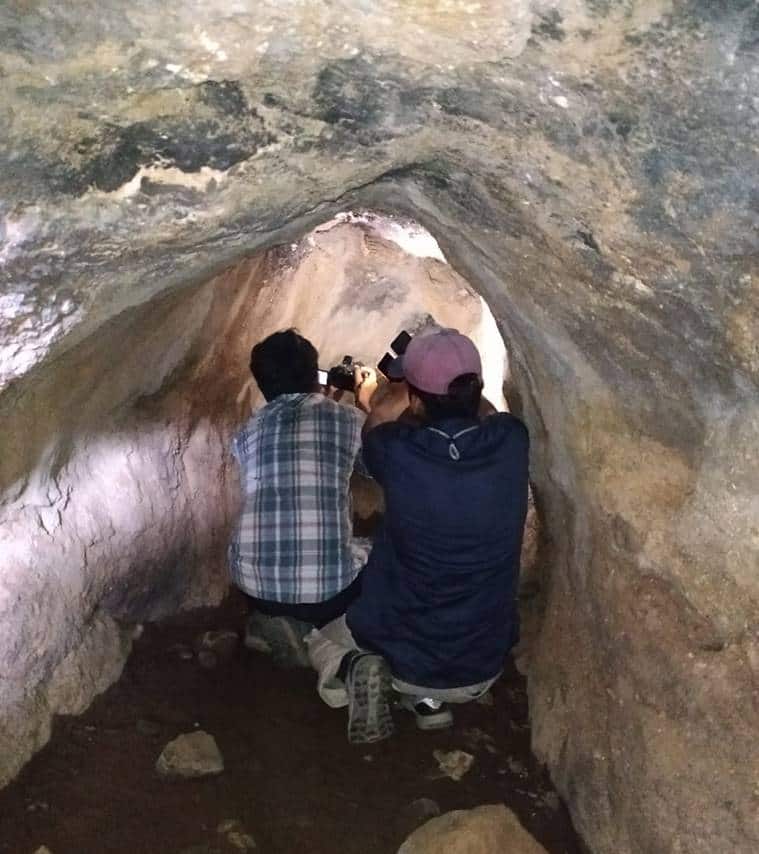 “I remember my first visit to the lava tunnel with a cousin who is studying Geology. I had never seen such a landform in Maharashtra. I had seen caves and crevices but walking into a tunnel was an entirely different experience. It is neither too big a place nor too tiny. It was dark and we were not sure what to expect. Would there be bats, scorpions, snakes or water? However, we now know that it’s safe to go there and experience its charm,” says Sushil Chikane of ‘Journeys’.

He adds that the group would meet at the foothills and, after breakfast, make the short climb to the caves and, then, to the tunnel before returning to base by lunchtime. “The cave contains engravings and statues of Buddhist and Hindu deities and were carved out of a single rock formation around the 3rd and 4th centuries CE,” says Chikane.

With the Covid protocol still in place, small groups will be taken with experts and an adventure team to ensure safety. “It is an easy climb for young people as well as senior citizens,” says Chikane, adding that the people of Pune, who enjoy the outdoors, have graduated from flocking to hill stations to exploring natural delights such as waterbodies around the city and taking up physical activities such as cycling and hiking.

The time for curiosity about Geology is yet to come. “We thought about clubbing Geology and travel on this trip,” he says.

He adds that the state sits on a dormant volcano and lava tubes and distributaries have been studied in Western Deccan Volcanic Province. “Unlike the volcanoes that we see in films, where the crest of the mountain bursts, the one in Maharashtra is of the kind where there were a lot of cracks in the flatland. Due to tectonic movements, the lava flowed out and melted the rocks of the hill. It left channels of lava that we will be trying to understand during the visit,” says Chikane. The trip will be on till January 10.