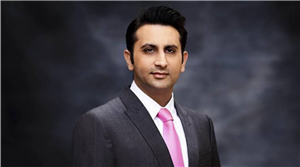 Covishield is the Oxford University-AstraZeneca vaccine manufactured in India by the Pune-based vaccine maker. 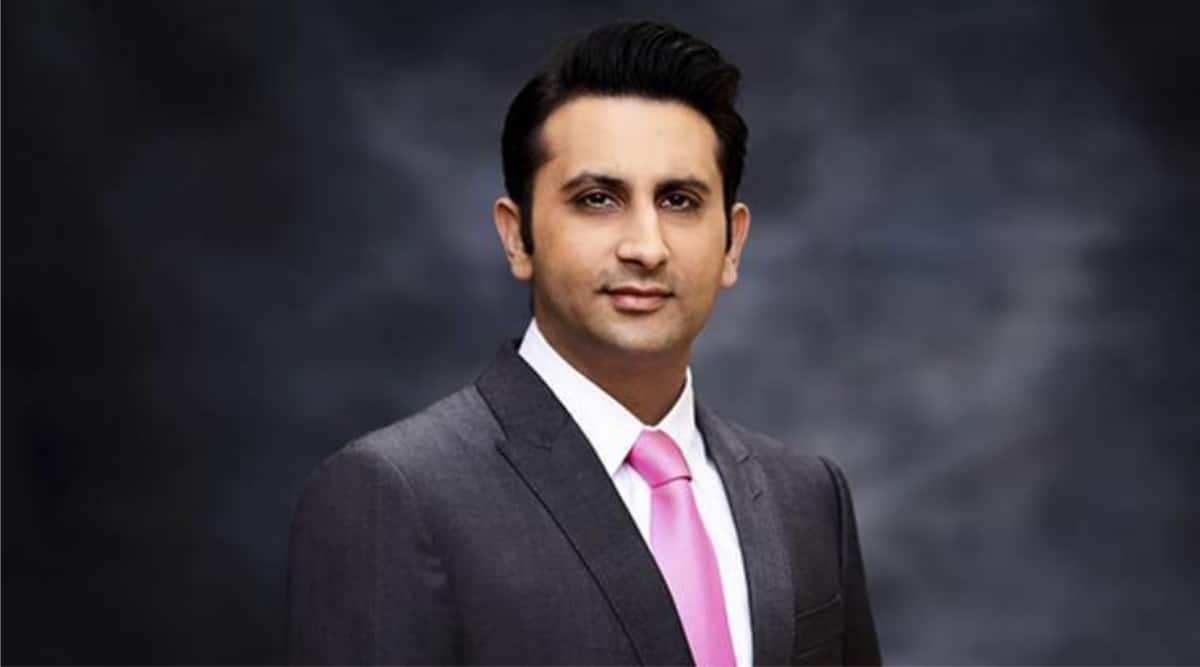 Vaccine major Serum Institute of India chief executive officer Adar Poonawalla on Monday said he has taken up the issues faced by Indians who have taken the Covishield jab travelling to the European Union at highest levels and hoped to resolve them soon.

Covishield is the Oxford University-AstraZeneca vaccine manufactured in India by the Pune-based vaccine maker.

“I realise that a lot of Indians who have taken Covishield are facing issues with travel to the EU, I assure everyone, I have taken this up at the highest levels and hope to resolve this matter soon, both with regulators and at a diplomatic level with countries,” Poonawalla said in a tweet.

The other vaccines approved by the European Medicine Agency are Comirnaty by BioNTech-Pfizer, Moderna and Janssen (Johnson & Johnson).