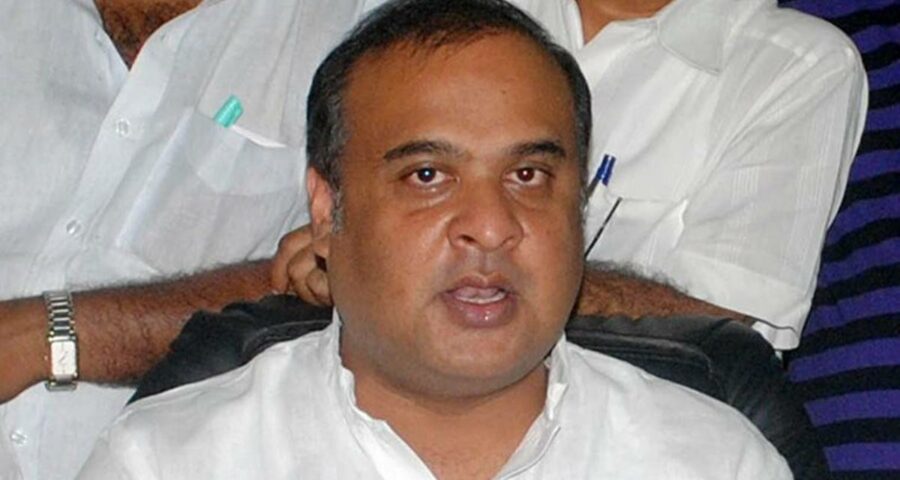 Himanta Biswa Sarma’s comments comes days after he said that the Congress can win 100 seats “only in Bangladesh”. Responding to a recent comment by Assam Congress president Ripun Bora – that the ruling BJP will be swept away in the upcoming Assembly elections – state minister and BJP’s key leader in the Northeast, Himanta Biswa Sarma, on Tuesday said that an electoral “tsunami” by the Congress can occur only in Bangladesh.

Sarma’s comments comes days after he said that the Congress can win 100 seats “only in Bangladesh”.

On Monday, Bora had said that the BJP will be “swept away by the tsunami caused by the Congress and its allies”.

In response, Sarma on Tuesday said, “Ripun Bora should know that tsunami comes in the sea. It does not come in a river. We (Assam) live on the banks of the Brahmaputra. Tsunami comes in a sea and Bangladesh is next to a sea. Therefore, Ripun Bora’s tsunami can come only in Bangladesh. We are a riverine civilisation and will enjoy the calm breeze from the river.”

The Congress, the AIUDF led by Lok Sabha MP and perfume baron Badruddin Ajmal, three Left parties and a regional party called the Anchalik Gana Morcha (AGM) have formed an alliance for the elections, expected in April. The AIUDF has a large support base among Bengali-origin Muslims in the state.

Lashing out at the alliance, Sarma said that if Ajmal and his party are not communal, then Congress leader Bora should take him “on his lap” and use the surname Ajmal for name his relatives.

This was a reaction to Bora’s earlier remarks that whether AIUDF is a communal party or not can be decided only by the Election Commission or the Constitution of India, and that “neither has called Ajmal communal”.