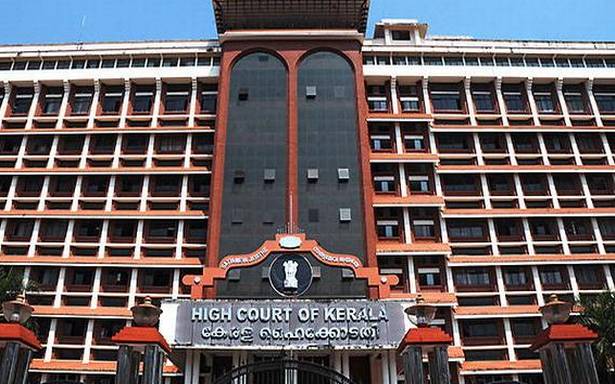 EC’s decision to keep the election process in abeyance on a reference from the Union Ministry of Law and Justice amounted to external interference, the petitioner contended

The Kerala High Court on April 12 directed the Election Commission of India (ECI) to take expeditious steps to complete the elections to the three Rajya Sabha seats from Kerala which will fall vacant on April 21, before May 2.

Justice P.V. Asha observed that when the Election Commission had itself admitted that it was duty-bound to complete the election process at the earliest it was appropriate that expeditious steps be taken by the EC “to complete the elections to the vacant seats before another electorate comes into existence on May 2”.

The court added that the EC, which was fully aware of its duty conferred under Article 324 of the Constitution of India in its true spirit, therefore had to expedite the proceedings so as to see that the representation in the Upper House from Kerala was always in full swing and to avoid a situation where the nomination is made by the existing Assembly and voting by another Assembly.

The court issued the directives while disposing of writ petitions by Kerala Legislative Assembly Secretary and S. Sarma MLA challenging the Election Commission’s decision to keep in abeyance the proceedings for the proposed election to three vacancies from the State in the Rajya Sabha.

The EC had submitted that the elections would be held during the tenure of the present Assembly. It had also submitted that in fact, it had obtained a legal opinion from a senior lawyer suggesting that the election to the three vacant Rajya Sabha seats be conducted after the constitution of the new Legislative Assembly. However, it had chosen not to go by the legal advice.