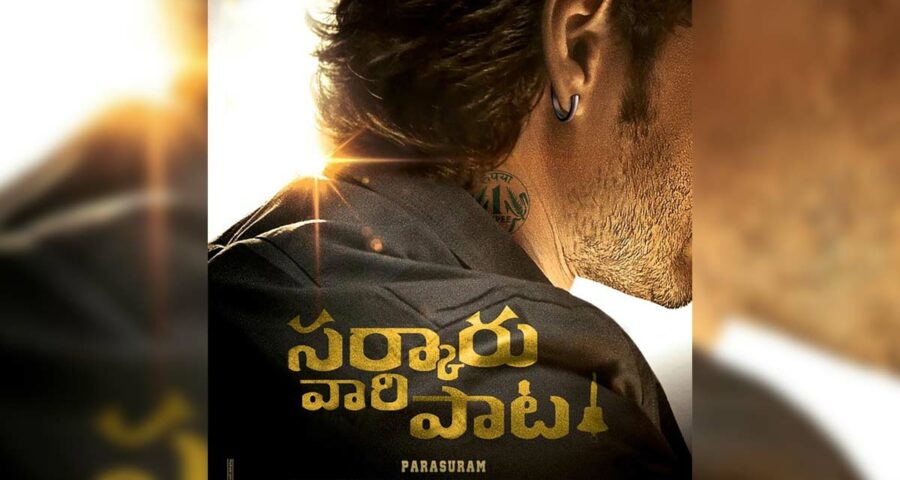 Telugu superstar Mahesh Babu is currently busy in his upcoming much awaited movie Sarkaru Vaari Paata in which he is playing the role of a money lender. This is  the first, Bharat Ane Nenu star will be seen sharing the screen space with  national award winning actress Keerthy Suresh who is known for acting in Nag Ashwin’ directorial venture Mahanati.

When Mahesh Babu signed  Parasuram’ directorial venture, he was not in hurry to sign any movie but now he has decided to collaborate with creative and talented film maker Trivikram Srinivas for a project.   On the otherside, Trivikram was supposed to direct NTR30 but he backed out of the film and decided  to work with Mahesh Babu for his next film.  It is being heard that Sarkaru Vaari Paata will be arrived at the theaters later this year.

The sources say that  the shoot of Sarkaru Vaari Paata is going on at the brisk pace and  it might release after Dusshera.