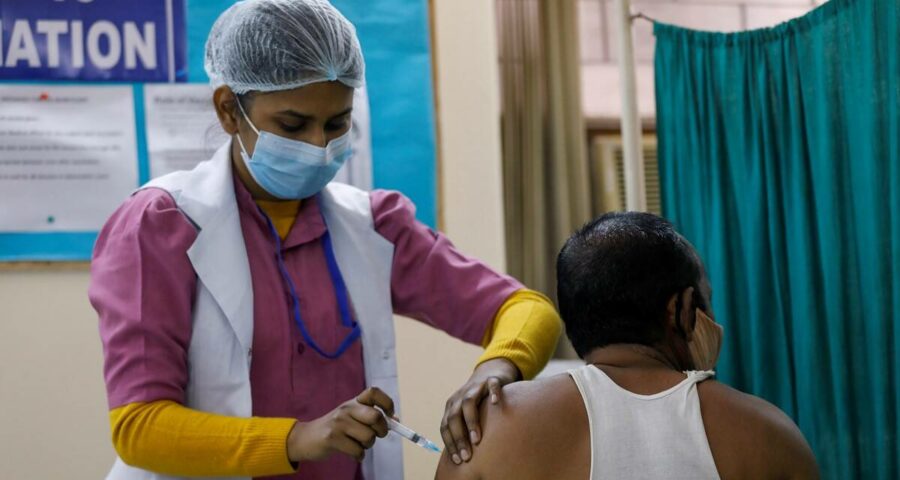 "Now, one can also book their slots directly from HealthifyMe, which has registered itself as an Application Service Provider (ASP) with CoWin. To supercharge efforts on its vaccination slot booking initiative, HealthifyMe has also acqui-hired the Under45 team," a statement said. 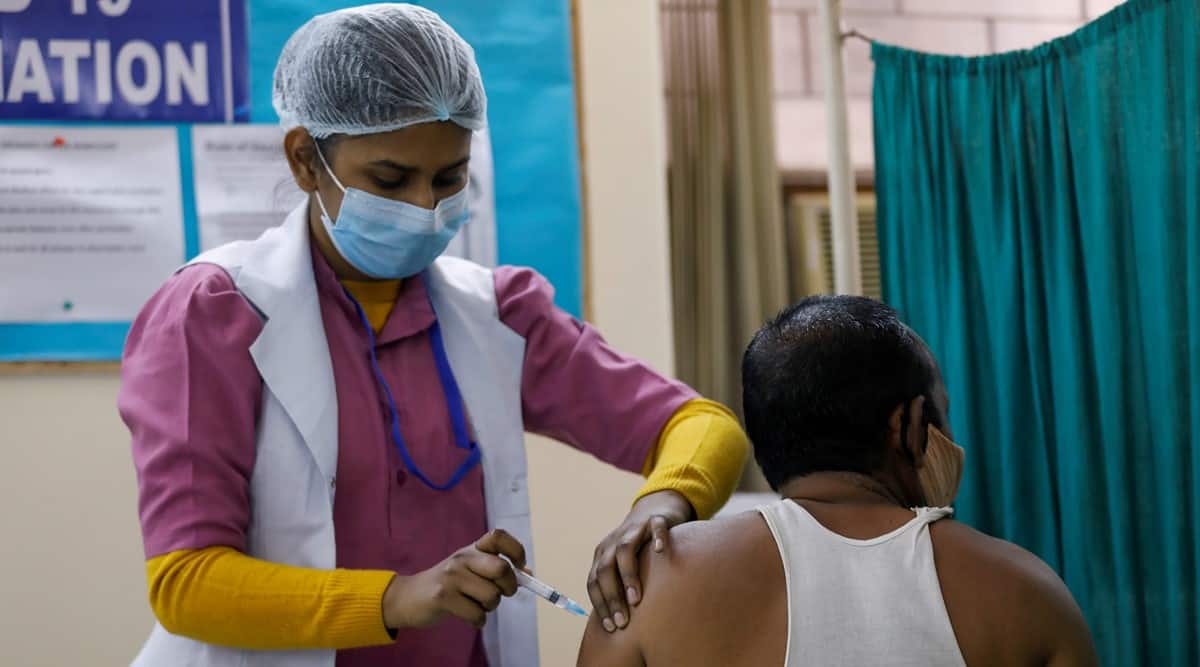 Health-tech startup HealthifyMe on Tuesday said it has acqui-hired the team of Under45 that gained popularity for helping people find slots for COVID vaccination.

With this, HealthifyMe has also opened vaccine slot bookings on its app and website, HealthifyMe.com.

“Now, one can also book their slots directly from HealthifyMe, which has registered itself as an Application Service Provider (ASP) with CoWin. To supercharge efforts on its vaccination slot booking initiative, HealthifyMe has also acqui-hired the Under45 team,” a statement said.

The company had earlier launched Vaccinateme.in in 10 languages, which helped over 8 million people to search for slots and get notified about the same as they became available.

Developed by Chennai-based techie, Berty Thomas, the Under45 platform sends vaccination slot alerts to users opting for the service via the Telegram messaging app.

The platform provides live vaccination alerts to its 4.1 million subscribers via its over 670 channels on Telegram.

Thomas joins HealthifyMe as an Associate Director and will work with Manan Chandan, Senior Director at HealthifyMe and the Project Lead of VaccinateMe, the statement said.

“Together, they will act as catalysts in the company’s efforts to fast-track vaccination slot bookings for millions of Indians. The initiative will continue to run free of cost,” the statement said.

Together, VaccinateMe.in, Under45.in, BloreVaccine and mhVaccineTracker have helped over 12 million people to find vaccination slots so far, and have sent over 100 million alerts via SMS, Telegram and WhatsApp.

About 35 per cent of those who have received the alerts claim to have actually found a vaccine via these alerts according to surveys the company has run.

HealthifyMe has already pledged USD 1 million to support this initiative and will invest more, as and when needed.

“Getting everyone vaccinated is critical for India to become healthier and fitter and I am excited to have Berty and team join our mission… We are now taking it to the next logical level by jointly launching a solution that will help millions of Indians book their slots directly on the HealthifyMe app and website,” Tushar Vashist, co-founder and CEO of HealthifyMe, said.

Berty Thomas said Under45 and HealthifyMe have been the pioneers in the vaccination slot alert systems in the country.

“…”under45.in” and Vaccinateme.in combined is a massive opportunity that we are excited to pursue which would also go a long way in strengthening India’s vaccination efforts,” Thomas added.