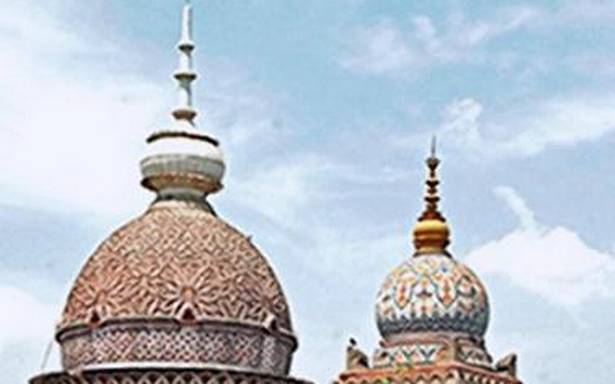 The Madras High Court on Tuesday set aside an order passed by the Coimbatore Collector on February 11 detaining Bharatiya Janata Party (BJP) functionary R. Kalyanaraman under the Goondas Act.

In the detention order, the Collector had referred to a criminal case booked against the party functionary in 2018 for making disgraceful statements against Islam and Prophet Mohamed. He repeated the offence this year and got booked in another case. He was also arrested on February 1, the Collector had said.