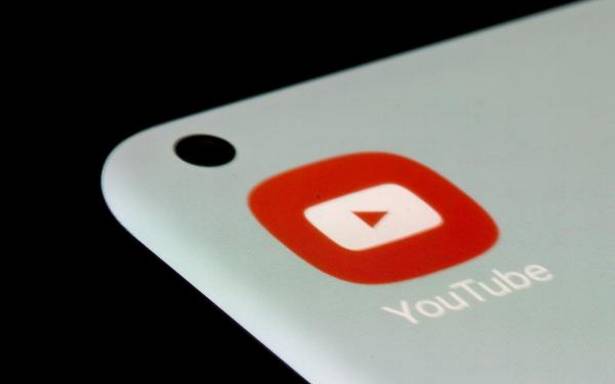 According to the judge, Maridhas had only questioned the “irresponsible conduct” of the attendees of the Tablighi Jamaat congregation.

The Madurai Bench of Madras High Court on Thursday quashed the FIR registered by the Melapalayam police in Tirunelveli against YouTuber Maridhas.

The Melapalayam police had booked Maridhas based on a complaint lodged by the Tamil Nadu Muslim Munnetra Kazhagam functionary Mohammed Khader Meeran. The YouTuber was booked under various Sections of the Indian Penal Code.

The complainant said that Mr. Maridhas had linked the Tablighi Jamaat’s conference held in Delhi to the outbreak of COVID-19 in Delhi and other parts of the country and had called it a new form of terrorism. The petitioner denied the allegations levelled against him.

Justice G.R. Swaminathan said the YouTuber had made the video presentation during the early days of the COVID-19 pandemic. “No part of his speech questioned the beliefs of Muslims.”

According to the judge, he had only questioned the "irresponsible conduct" of the attendees of the congregation. The judge was of the view that a careful reading of the presentation would tell that he was alarmed by the incident. He called upon the attendees to get themselves checked for COVID-19 in hospitals.

Quashing the FIR registered against the petitioner Maridhas, the judge said a sharp criticism of an organisation cannot attract the provisions.

During the course of the hearing, the State submitted that the investigation was at an early stage and should not be scuttled. “Anyone watching the offending video could develop ill will towards the Muslims.”

The counsel representing the de facto complainant pointed out that the YouTuber had not removed the video and lakhs of people had watched it. He had constantly referred to the outbreak of COVID-19 to the Tablighi Jamaat conference in the video.

The counsel for the petitioner contended that there was no ill feeling towards anyone.