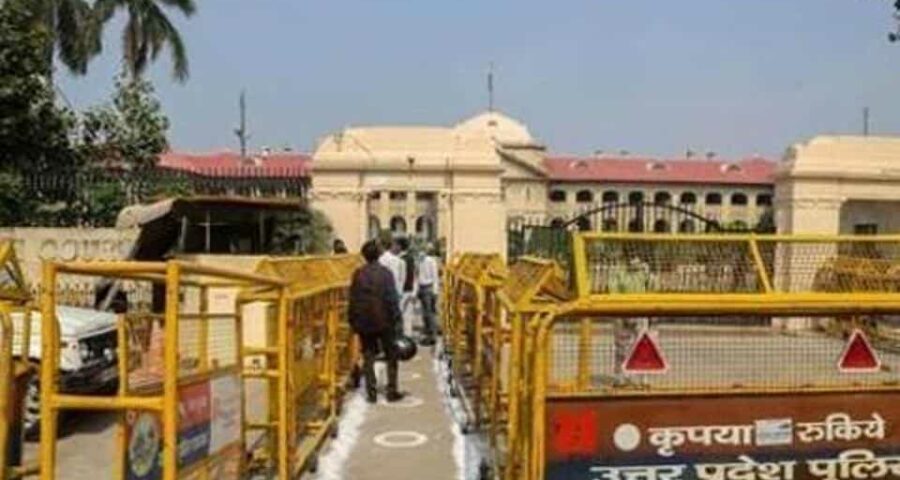 The Allahabad high court has directed the Centre and the Uttar Pradesh government to file counter affidavit in a petition filed by three alleged Popular Front of India (PFI) members, arrested by the UP police last October while they were going to Hathras to meet the family of a deceased gang-rape victim.

It was alleged in the FIR that petitioners were going to Hathras with intentions to take undue benefit of the rape and murder case, disturb law and order situation and fuel caste based riots in the state. The FIR also stated that the petitioners had received huge foreign funding to orchestrate riots.

The bench comprising justice Surya Prakash Kesarwani and justice Shamim Ahmed passed the order on Tuesday on a petition filed by Atiq-ur- Rehman from Muzaffarnagar, Masood from Bahraich and Alam from Rampur.

Seeking release from jail, the petition has challenged the order of the magistrate by which the three were sent to judicial remand calling it unlawful.

The petitioners said that the Mathura chief judicial magistrate (CJM) did not have the jurisdiction to try the matter or remand the petitioners to custody. It added that Rehman and Masood were going to meet the bereaved family while Alam was ferrying them to the destination.

The court has fixed January 27 as the next date of hearing in the case.