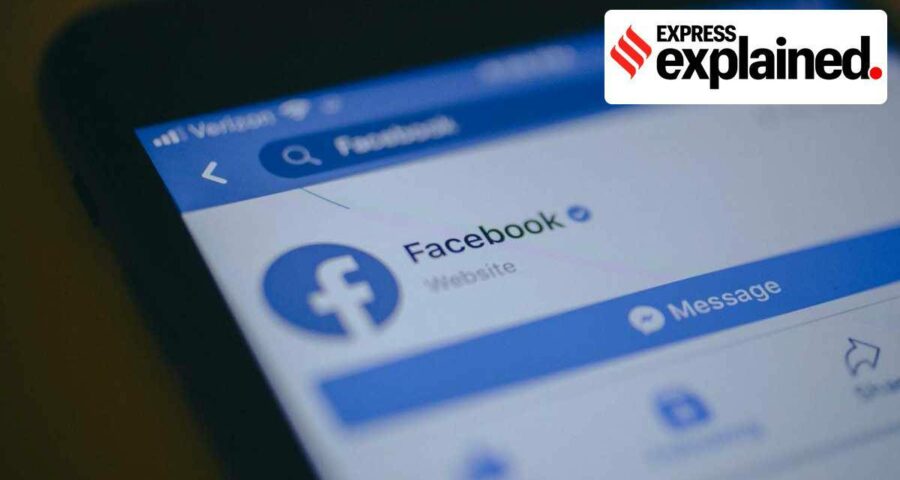 This was the fifth incident in the last four months when the Mumbai Cyber cell managed to locate a person in distress and trying to end their life. 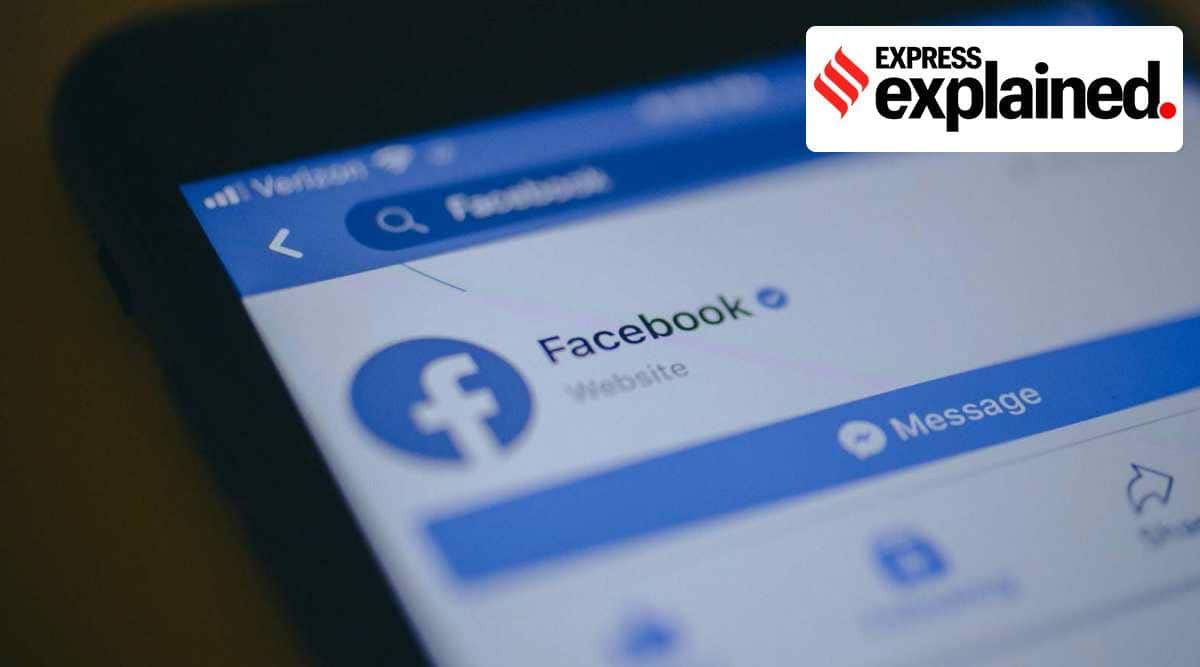 Timely intervention by Facebook and Maharashtra Police helped saved the life of a resident of Dhule who streamed his attempt at suicide live on the social media platform.

Just before 8 pm on January 3, the 23-year-old man from Dhule, Dyaneshwar Patil, slashed his neck several times using a sharp object. He was streaming his action on Facebook Live.

In the video, Patil spoke in Marathi, naming four individuals who he alleged were harassing him, and said that was why he was taking his life.

But a Facebook employee at the company’s European headquarters in Dublin, Ireland, was alerted to Patil’s action.

Facebook has been using artificial intelligence to detect self-harm and prevent suicides since March 2017, after it felt that the number of people using the platform to relay their suicide or suicide attempt was on the rise.

The suicide prevention algorithm scans every post and identifies potential posts indulging in self harm. Alerts are flagged to the human team. Depending on the urgency, Facebook informs local authorities of the relevant country who are then expected to send help to the person in distress.

A Facebook team contacted Deputy Commissioner of Police Rashmi Karandikar of the Mumbai Cyber cell to inform her that a person near Mumbai was trying to end his life.

How did the police react?

Cyber cell officials said the incident happened on a Sunday, so different teams coordinated with each other from home. They knew time was of the essence, and they had to act fast.

“Every equipment which we use to trace a person is in office, and we could not risk waiting for a colleague to reach office,” Karandikar said.

An officer instructed personnel at the Cyber cell office remotely. Using Patil’s internet protocol (IP) address and phone number, the police managed to get his registered address, and forwarded the information to the superintendent of Dhule police.

The district police team rushed to his house, and reached by 9 pm – within an hour of receiving the alert from Facebook.

The police personnel found Patil unconscious on the floor, bleeding heavily. He was taken to hospital, and is out of danger now.

How common are incidents such as this one?

This was the fifth incident in the last four months when the Mumbai Cyber cell managed to locate a person in distress and trying to end their life.

When such an alert is received, each team is given a different work, officials said – one is deputed to find the IP address from which the video was uploaded, another contacts the network providers and gets the registered address, while also trying to locate the person through the location of the mobile phone tower.

In August 2020, a 24-year-old chef was saved by the Mumbai Cyber cell after they received a similar alert from Facebook as he live-streamed himself, showing every indication of taking his own life.

The chef, who was based in Delhi, had come to Mumbai after a quarrel with his wife. He was tracked down after the officials managed to get his number from his wife. After seeing him active on WhatsApp, a team contacted him under the pretext of some professional work; another team, meanwhile, reached his location.

However in another instance, a life was lost, as a 24-year-old college student jumped to his death from the 19th floor of Taj Lands End hotel in Bandra after uploading a video on Facebook in which he gave a step-wise “tutorial” on how to die by suicide.

Arjun Bharadwaj, the third-year student of economics at Narsee Monjee College of Commerce and Economics, also left behind a suicide note, in which he said he was depressed and addicted to online gambling.