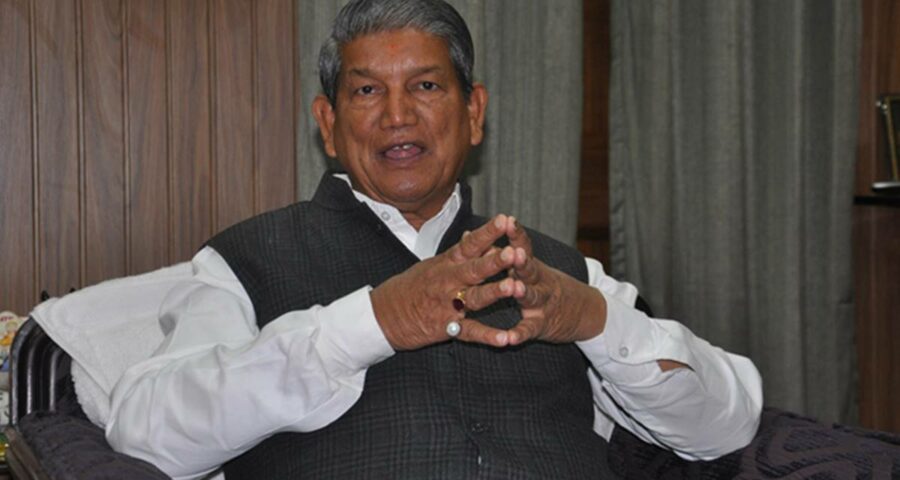 Rawat went on to appeal the party to remove him from the line of “collective leadership” and declare party state chief Pritam Singh or leader of Opposition Indira Hridayesh as the “CM face”. 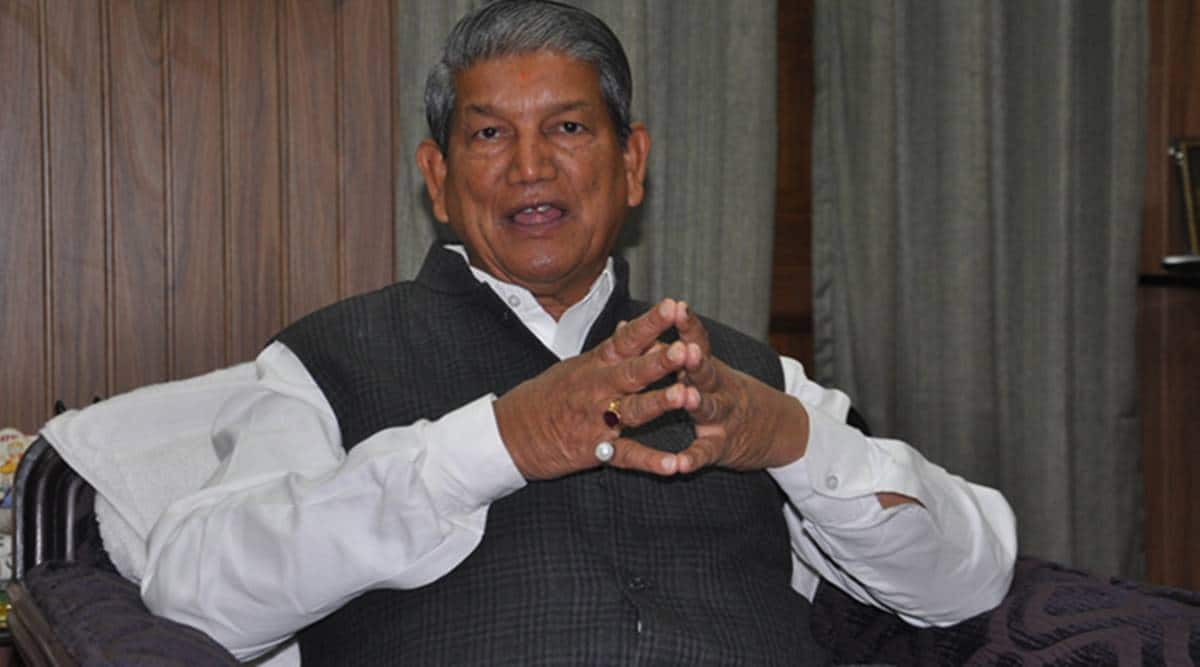 AICC general secretary and former Uttarakhand chief minister Harish Rawat Tuesday continued his demand to the party leadership to declare chief ministerial face for the polls next year as he asserted that any “confusion” over the CM candidate can be damaging for the party.

Rawat went on to appeal the party to remove him from the line of “collective leadership” and declare party state chief Pritam Singh or leader of Opposition Indira Hridayesh as the “CM face”.

But when without taking Hridayesh’s name, Rawat tweeted that “it was painful to see Congress organisation confined in a hotel” and that he wants to restore the dignity of ‘swaraj ashram’, Hridayesh approached the party central leadership seeking intervention in the matter.

Swaraj Ashram is the name of the Congress office in Haldwani town in Nainital district where Hridayesh owns a hotel. Speaking to The Indian Express, Hridayesh said, “I have spoken to Mr KC Venugopal today with a request to declare Harish Rawat as CM candidate otherwise he (Rawat) will not let the party come in power despite a favourable atmosphere. I have asked Venugopal that everyone should focus on ensuring the win of the party.” Venugopal is AICC general secretary in-charge of Organisation.

Hridayesh further said that her hotel in Haldwani is used to provide accommodation to party leaders, workers and it becomes a war room during elections but that does not mean that party is confined there.

Earlier on Monday, Rawat had tweeted that Congress should declare the ‘senapati’ (commander) of the 2022 poll battle and it should also clarify that the same person will be the CM if the party wins. “If we will go to the polls with confusion, that will not be in the interest of the party. “Iss samay anawashyak kayas bajiyon tatha tera-mera ke chakkar me karyakartaon ka manobal toot raha hai evam karyakartaon ke sttar par bhi gutbaji pahunch rahi hai (Morale of workers is going down due to unnecessary speculations and ‘your-and-mine’; and groupism is reaching to their level too)” Rawat tweeted. He added that the party in the state has highly experienced and energetic leaders and one name from them should be declared.

Speaking to The Indian Express, Rawat had said that the BJP has converted elections into war. “…and a war cannot be won if you do not know the line of command and who is commander-in-chief. Going to the poll with any confusion is not good for the party,” Rawat added.

“There should be no confusion from my side and about me. I will stand behind any name that the party declares,” Rawat said.

On his allegation of groupism in the party, Rawat said, “tera worker-mera worker is damaging”. He added that Congress should be liberal with those who have been loyal to the party whole life and they are standing at the door of the party even after the party took action against them. Rawat’s remark came in reference to those of his loyalist workers who faced action in the current leadership.

Rawat also said that the declaration of the CM face helps the party in the polls in states like Uttarakhand, where people are deeply involved in everything and they should know the policies and vision of the person they are going to vote for.

While a section of leaders in the party termed Rawat’s tweet a desperate attempt to mount pressure on party national leadership to declare him CM candidate, Rawat rejected that view and said, “As I was immediate past CM, naturally there would be some confusion about me or the PCC president. I am removing myself from the line of confusion. I have expressed my view that confusion should be removed in the interest of Uttarakhand and the Congress party.”

Hridayesh said that Rawat is doing all that only to get himself declared as CM candidate. She said that Pritam Singh is ‘senapati’ of the party organisation in capacity of state PCC chief.

Reacting to Rawat’s demand from Congress leadership, BJP state president Bansi Dhar Bhagat said that Congress in the state at present is running from three camp offices—one is party office, another is of ex-CM (Harish Rawat) in Dehradun and the third is of the leader of Opposition (Indira Hridayesh) in Haldwani. Bhagat said that Congress leaders were battling to become commanders without any army. 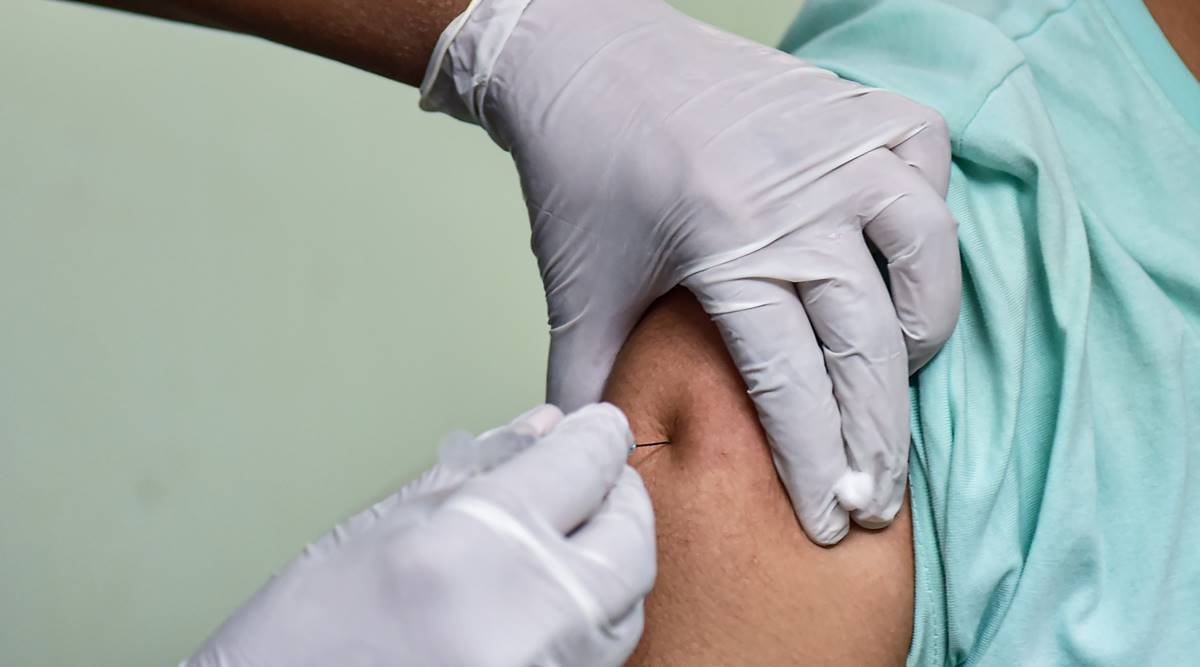 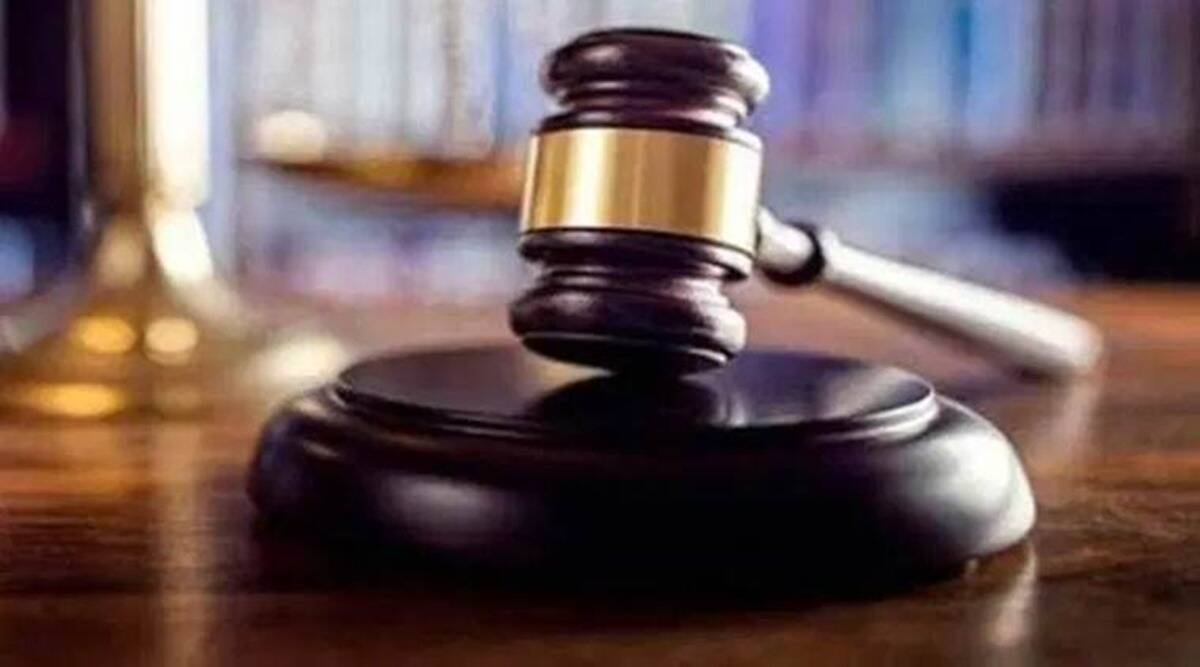