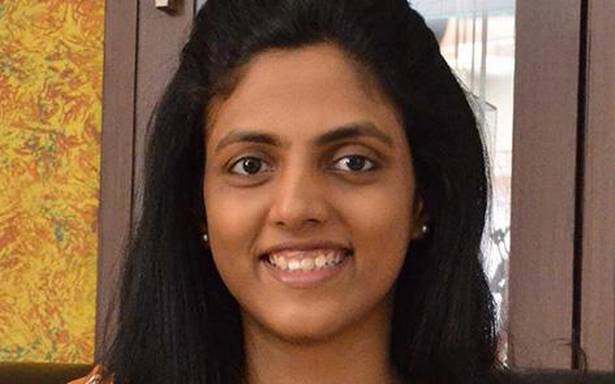 India’s Dronavalli Harika wore down Russia’s Alina Kashlinskaya with black pieces in the ninth round of the FIDE Women’s Grand Swiss chess tournament to share the joint second spot with four other players.

Harika opted for the Slav Defence against the Russian opponent and obtained an overwhelming advantage in a rook endgame and smoothly converted it. Kashlinskaya resigned on move 83.

With eight points, Lei Tingjie of China has a two-point lead over the rest of the field and is almost certain to take the top spot in the Women’s section.

In the Open section, Indian GM K. Sasikiran defeated Pavel Eljanov in the ninth round to take his tally to 6 points and is in joint third place with nine others.

Sasikiran faces talented Russian Andrey Espineko in the 10th round.

Leader Alireza Firouzja was joined at the top by No.1 seed Fabiano Caruana (U.S.A.) and David Howell (England) on 6.5 points after a loss to Caruana in 54 moves.

Young GM Raunak Sadhwani (5 points) was the only other Indian to post a win in the Open section, while P. Harikrishna (5.5 points) and Nihal Sarin (5.5) settled for draws against Samuel Sevian (U.S.A.) and Deac Bogdan-Daniel (Romania) respectively.

The others including R. Praggnanandhaa, Surya Shekhar Ganguly and B. Adhiban lost to their respective opponents.

Ten Indian men and five women feature in the tournament.

The Grand Swiss Tournament and Women’s Grand Swiss 2021 are part of the qualifications for the 2021-23 World Championship cycle. The top two finishers will qualify for the Candidates Tournament 2022.