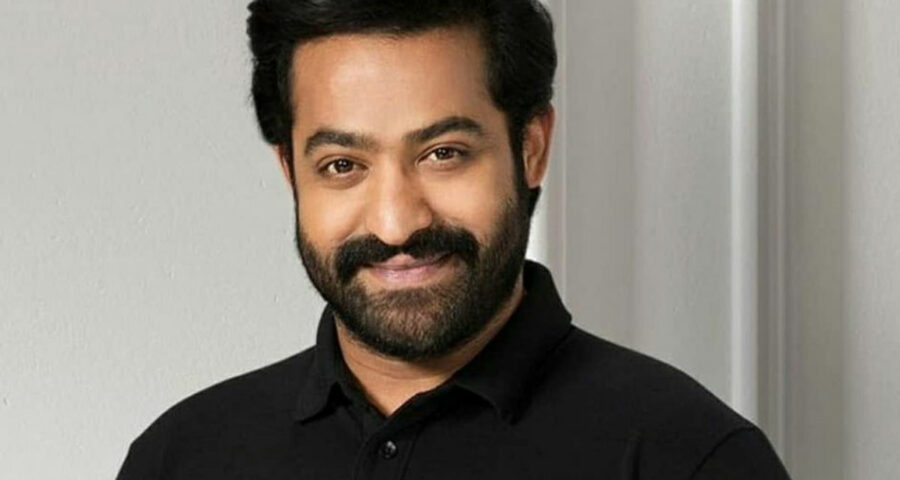 Much is being said about the Tollywood debut of young beauty Janhvi Kapoor, the daughter of Boney Kapoor and the late actress Sridevi.  If ongoing buzz in the media and the film industry are to be believed, Janhvi Kapoor will make her debut in Telugu film Industry with NTR30 and will be seen sharing the screen space with none other than  Young Tiger Jr NTR.

It is known that Jr NTR has collaborated with Koratala Siva for a film NTR30. The fresh buzz is that Janhvi Kapoor is in the pole position to play one of the female leads in Jr NTR starrer NTR30 which is expected to go on the floor very soon.

If both  the actresses  Alia  Bhatt and Janhvi give their nod and come on the board, the movie will catch the attention of the pan India audiences.  The yet to be titled film will release in the theatres in multiple languages on 29th April 2022.