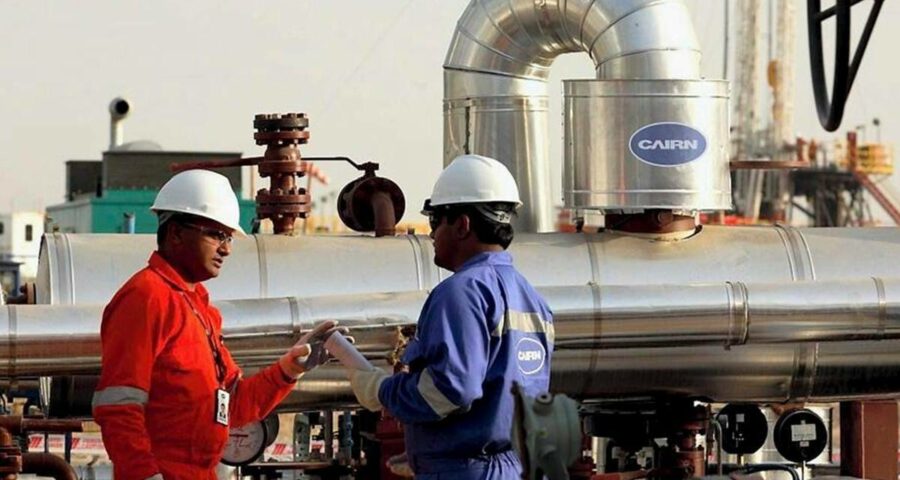 Suranjali Tandon writes: It raises many questions that administrators must address through reform. 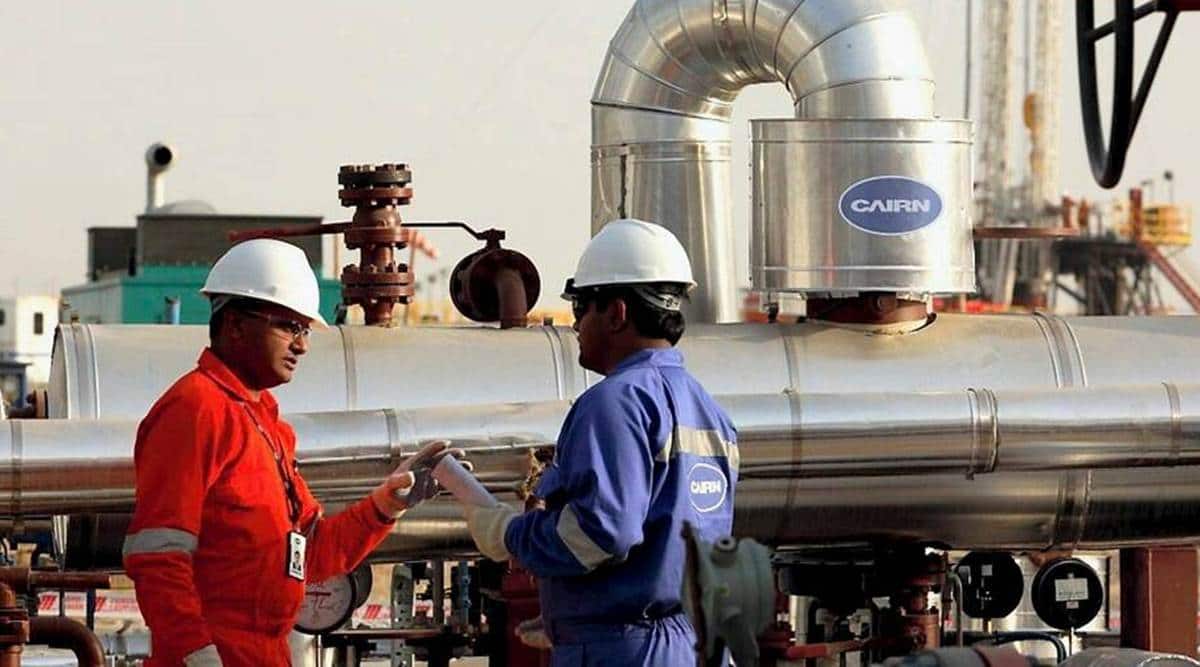 The recent move by Cairn to seize India’s sovereign assets in order to enforce its arbitration award was thought by many to be a fitting response to India’s intransigence. However, it is important to reflect on the many grey areas of law that need due consideration.

The BITs retained the old-world construct that allowed international arbitration. However, many developing countries view arbitration of tax matters as a breach of their sovereign right to tax. Taxation of cross-border incomes is resolved either through domestic dispute mechanisms or by competent authorities appointed to agree on an outcome not binding on the taxpayer. The option of arbitration upon an unsuccessful Mutual Agreement Procedure (MAP) resolution is not available in India. In fact, even when the OECD published its multilateral instrument for tax treaty amendment, India reserved the application of binding arbitration. BITs thus escape such constraints and provide the taxpayer an opportunity to represent herself and quickly enforce an award. For this reason, over the years, there has been a rising trend in tax disputes involving BITs. The Cairn case is one such instance where arbitration was invoked especially since MAP was not an option. The UK-India tax treaty allowed for taxation of capital gains as per Indian law. India challenged the admissibility of the case before the arbitration tribunal. However, the case rests on a distinction between tax and tax-related investment. Surely, all investments have tax implications and the acceptance of such a distinction could create problems even where tax is explicitly carved out from the bilateral investment treaties.

In 2012, explanations were added to the Income Tax Act 1961 — these provisions were deemed as having a retrospective effect. This was more in response to the Supreme Court’s decision in the Vodafone case which denied the income tax department’s assertion of tax claims arising from the offshore transfer of interest that substantially derived their value from India. While in principle retrospective amendments are not ideal, they are not unusual. For example, in the UK such an amendment was introduced in 2008 to check the use of avoidance arrangements via the Isle of Man. While it is possible to challenge the constitutional validity of such pieces of legislation, the legislature has the power to amend the tax law and outcomes of such challenges depend on the Court’s decision. In fact, a retrospective amendment may be acceptable where it intends to correct for a legal lacuna — provided it is not disproportionate. The 2012 explanations to the IT Act indeed sought to fix tax avoidance. The loss of tax on account of such legal lacuna is purportedly equivalent to the securities transaction tax collections in a year, which raises the question if the legislation has restored equity among taxpayers.

Looking into the details of the Cairn case it is hard to miss the series of reorganisations that tip-toed around tax laws of multiple jurisdictions, resulting in the non-payment of tax. The gains arising from the sale of shares to Cairn India Limited too are evident. Taxing offshore indirect transfers — a structuring device to gain tax advantage from the indirect sale of assets — is not unique to India (336 tax treaties contain such an article). It is also possible to see that the underlying assets of the subsidiaries were immovable assets in India. Is the International Arbitration Tribunal, then, the most appropriate forum to preside over a matter pertaining to tax planning?

These issues are now before the Delhi High Court. What complicates the matter though is that retrospective tax has been challenged on grounds of denial of fair and equitable treatment, akin to expropriation. But would the tribunal’s decision hold if it were to be established that the dominant purpose of the transaction was indeed tax planning?

An end to the dispute seems unlikely. It raises many questions that administrators must address through reform. The conflict between the position of the tax department and BITs on dispute resolution is typically the result of incongruous pieces of legislation by different departments. India’s model BIT introduced in 2016 rectifies this through the specific exclusion of taxation. The recognition of a tax-related investment dispute, distinct from a tax dispute, should not undermine such a carve-out. It is also important to note even if the award is enforced, the matter of tax avoidance stands pending before the High Court. Given the complexity, the only reasonable solution would be a negotiated settlement. Even if there’s a resolution in the Cairns case, questions of law would remain.

This column first appeared in the print edition on July 21, 2021 under the title ‘Breach of a sovereign right’. The writer is assistant professor, NIPFP